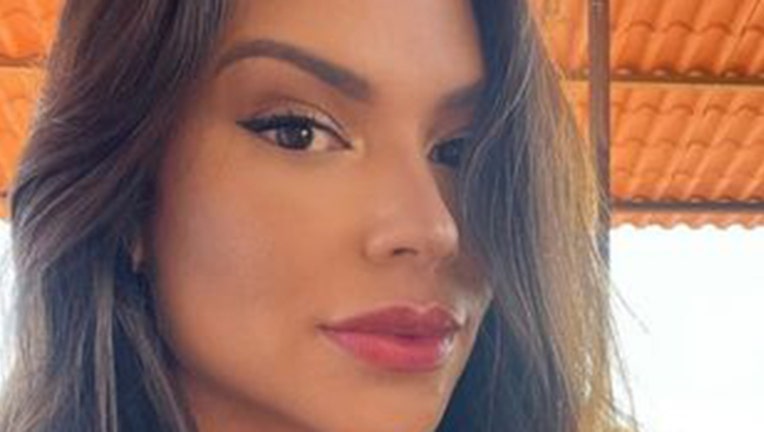 Gleycy Correia, 27, former Miss United Continents Brazil 2018, died after having been in a coma for two months.

NEW YORK - A former beauty queen from Brazil was laid to rest Tuesday after dying a day earlier from complications due to a routine tonsil surgery, according to multiple media reports.

Gleycy Correia, 27, Miss United Continents Brazil 2018, died after having been in a coma for two months.

She had reportedly suffered massive bleeding and a heart attack only days after having had surgery to remove her tonsils.

"She had surgery to remove her tonsils and after five days at home, she had a haemorrhage." said family priest Lidiane Alves Oliveira told The Mirror.

"She went to Unimed and had a cardiac arrest on April 4 and since then she was in a coma, with no neurological activity. Today she passed away."

The southeastern Brazil native worked as a permanent makeup artist and often posted about her work on her Instagram account.

Her family was reportedly investigating the possibility of medical malpractice during the tonsillectomy.