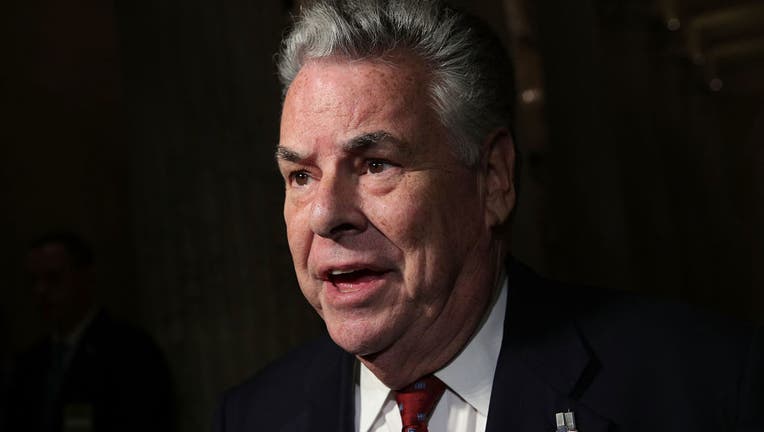 NEW YORK - Republican U.S. Rep. Peter King's impending retirement after nearly three decades as the aggrieved voice of bridge and tunnel New Yorkers has set off a scramble for control of his suburban Long Island swing district, with outside groups pouring in millions of dollars.

King's chosen successor, State Assemblyman Andrew Garbarino, is facing Democrat Jackie Gordon, a retired U.S. Army lieutenant colonel who moved to the U.S. from the Caribbean island nation of Jamaica when she was 7. Green Party candidate Harry Berger could split the vote, which is expected to go to one of the two major party candidates.

Republicans are fighting mightily to keep the seat, situated in an increasingly diverse swath of the island's South Shore. President Donald Trump narrowly took the district in 2016.

Peter King to retire from Congress

Rep. Peter King of New York announced that he will not seek re-election in 2020. The Long Island Republican has served for 28 years. First elected to Congress in 1992, King serves as a member of the Homeland Security Committee, which he served as chair from 2005-2006 and again from 2011-2012.

Democrats see a rare opportunity to pick up a seat that had been out of reach while King was on the ballot.

“This is a true suburban swing district that hasn’t been because of a Republican incumbent who drew support from across the aisle,” said Lawrence Levy, the Executive Dean of the National Center for Suburban Studies at Hofstra University. “Now that Pete King is gone, it reverts back to its true purple state.”

King, who thrived on popular issues for white suburbanites — like promises to investigate Islamic extremism in the wake of the 9/11 attacks and a crackdown on MS-13 gang violence — has been out front in the effort to keep the seat in Republican hands. 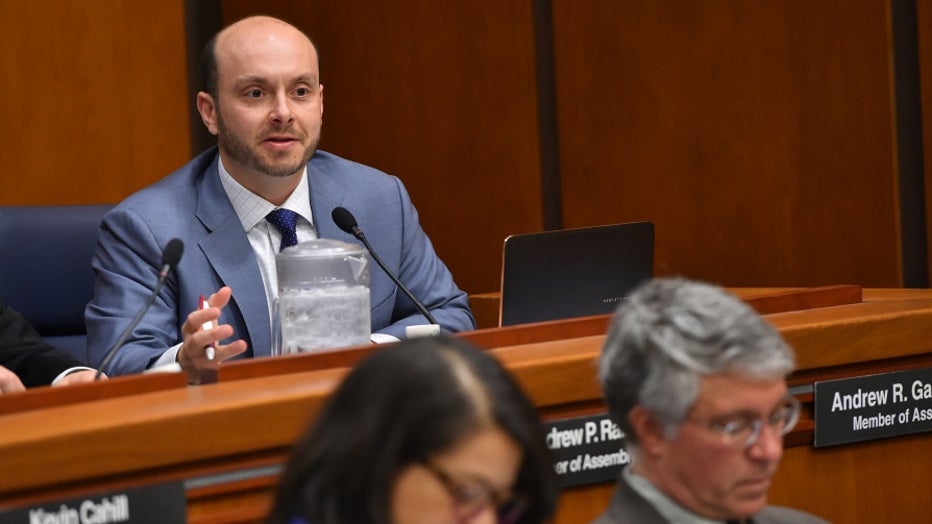 He’s been campaigning door-to-door with Garbarino in the bedroom communities where the retiring lawmaker has long been a favorite of white, blue-collar voters — including police officers who embrace their “back the blue” message.

Garbarino, 36, has portrayed himself on the campaign trail as something of a Peter King 2.0.

He’s white, a lifelong Long Islander, the son of a local party boss and runs a law firm on Main Street in his hometown of Sayville. The fourth-term assemblyman has stressed his ability to work with Democrats to secure funding for projects in his district. 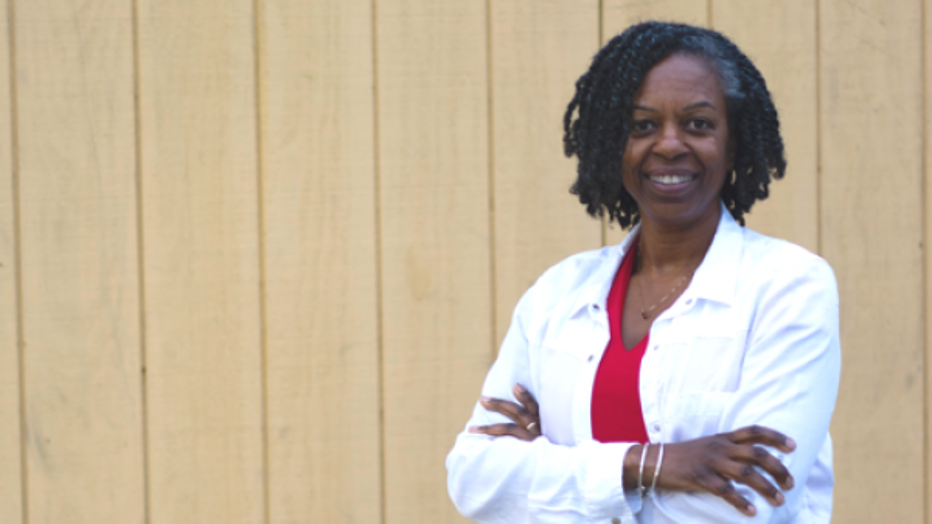 Gordon, a 55-year-old Black immigrant and former school guidance counselor, is more a reflection of the evolving dynamics of the district, where more than a quarter of residents now identify as non-white.

She served in the military for 29 years and fought in Iraq and Afghanistan before retiring in 2014 and is a single mother of two.

“We need representatives who will bring communities together, not tear us apart,” Gordon said at the candidate forum. “We need to bring the united back into the United States.”

Her campaign has outraised Garbarino’s $3.7 million to about $1.4 million. Democrats hold a slight registration edge in the district.

Major party committees and outside groups have spent nearly $10.5 million on the race, according to the Center for Responsive Politics, mostly on ads pillorying one of the candidates.

In her political ads, Gordon has sought to exploit Garbarino's allegiance to Trump as a possible liability. Garbarino countered with a pair of TV commercials suggesting a link between Gordon and prominent, divisive Democrats.

One of the ads alleged Democrats wanted to defund police, something Gordon has said she does not support. The other highlighted tax increases Gordon voted for while a member of Babylon’s town council for more than a decade. Meanwhile, Garbarino has scrapped a primary campaign ad showing him with Vice President Mike Pence under a banner “Supporting Trump’s Agenda."

Gordon and Garbarino hew to party ideology on many issues. She favors keeping and expanding the Affordable Care Act. He said at a recent debate that he favors some parts of the law, such as coverage for pre-existing conditions — even though Democrats have noted he voted against such protections in Albany.

They’ve found at least one area of agreement: both Gordon and Garbarino said they would fight to repeal the Trump Administration’s $10,000 cap on deducting state and local taxes from federal income taxes — a major gripe on highly taxed Long Island.

The race is one of three of the most competitive contests in New York City's suburbs.

That race has centered on the candidates' disparate views of Trump's response to coronavirus, as well as the Black Lives Matter movement.

Zeldin, an Iraq War veteran and U.S. Army Reserve lieutenant colonel, praised Trump’s handling of the pandemic as “phenomenal” during a speech to the Republican National Convention.

Goroff has aired campaign ads accusing Trump and Zeldin of ignoring health experts' guidance. She pledged to “use science and facts to guide us out of this crisis."

One of Zeldin's ads showed Goroff at a Black Lives Matter march and described Goroff as a “radical professor" who favors emptying prisons of violent criminals. Goroff has said she opposes defunding the police, but wants the U.S. Justice Department to collect data on police misconduct and would support research to reduce police violence.

In the Hudson Valley, fourth-term Democrat Sean Patrick Maloney is squaring off with Republican Chele Farley, who suffered a landslide loss two years ago when she took on Democratic Sen. Kirsten Gillibrand in a statewide race.

Maloney was New York’s first openly gay member of Congress when he was first elected in 2012. The district, which covers Orange and Putnam counties and parts of Dutchess and Westchester counties north of New York City, is one of a few in the U.S. where voters favored Trump in 2016, but picked a Democrat to represent them in Congress.