What do you get when a 7-year-old boy with a prosthetic leg meets a golden retriever puppy missing her front right paw? A match made in heaven.

Paxton Williams of Minnesota had his right leg amputated when he was just 4 years old and Marvel, the newest member of the Williams family, was born without her front right paw.

Barb Felt, who owns Rolling Oaks Goldens, a farm in Minnesota that specializes in breeding and raising high-pedigree golden retrievers, learned about Paxton and his limb difference from a former client. 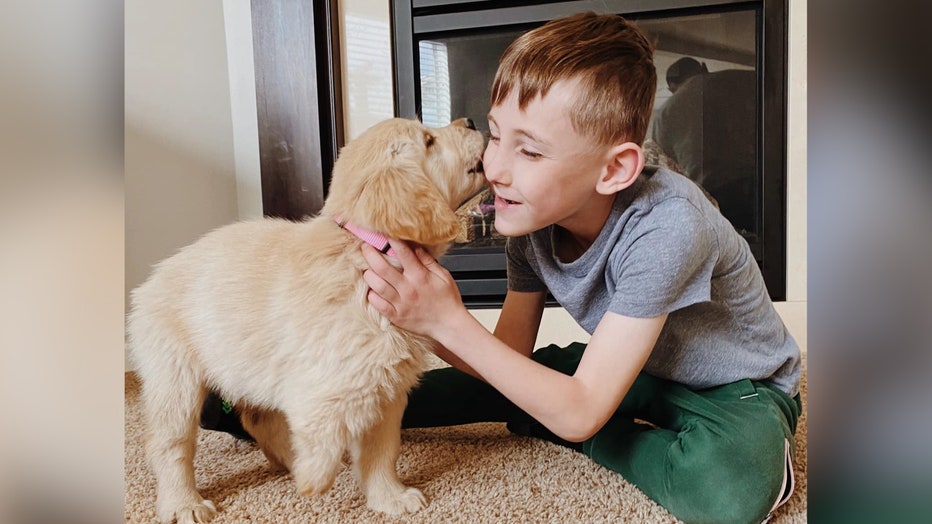 Marvel and Paxton at home.

"We have a client who has one of our golden retrievers and she follows us on Facebook and Instagram and we had posted about Marvel," Felt told FOX TV Stations. "We didn’t know what to name her and we weren’t sure how long we would keep her, if she would go to a foster home for training or if we would do the training or if we would match her with a family."

"So we did a little shoutout for, ‘What should we name this amazing puppy?‘ So then this client saw that post and she has Paxton as her client, she’s an occupational therapist, so she made the connection," Felt said. 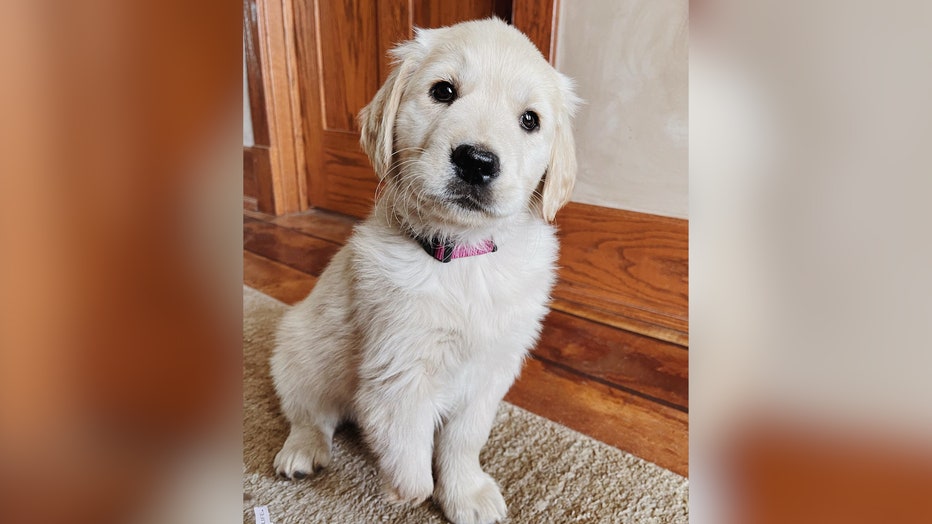 Marvel at home with her new family.

"It was truly a special litter, so we knew right away Marvel is going to have a very special purpose in life," Felt said.

When they first gave Marvel a shoutout on their social media accounts, Felt said the farm had gotten many inquiries from people hoping to adopt the puppy, but Felt said she knew she wanted to give Marvel away to someone who had a limb difference.

Felt said she had seen a video, shared by another one of her clients, of a young girl who also had a prosthetic limb and had recently adopted a dog that was born without a paw named Lieutenant Dan, an homage to the iconic character in the classic movie, "Forrest Gump." 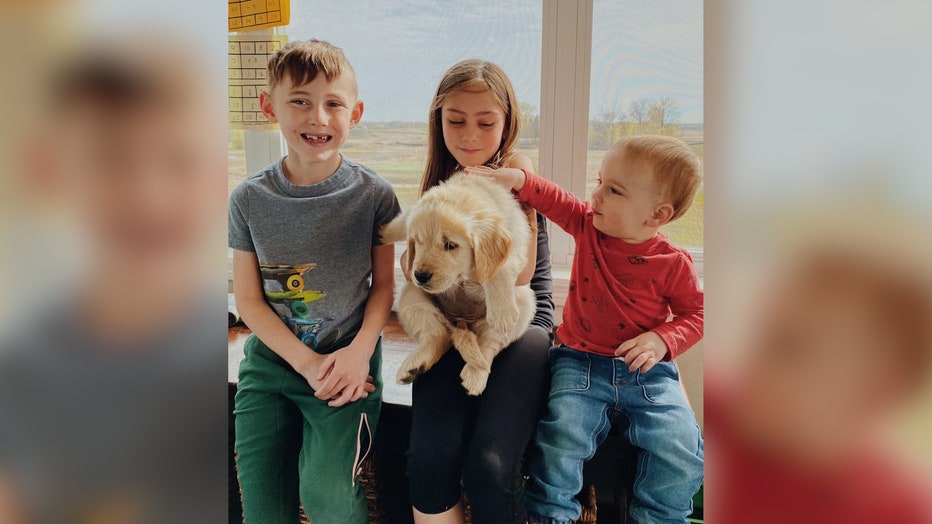 Paxton, his sister Evelyn and little brother Dawson with Marvel.

RELATED: Video: Owner and stolen dog have emotional reunion after being separated for 3 days

"It was so inspiring to see the joy that that little puppy gave to that little girl and so we were hoping to find someone with a limb difference who was a child," Felt said.

Once Felt got in touch with Blaine, Paxton’s father, it was a no-brainer that Marvel had found her forever home.

"We spoke and they came and they met Marvel. At that time we hadn’t really named Marvel yet. Marvel was our favorite name and we asked if they (the Williams) like that name because of course if she was going to be their puppy, we wanted Paxton to like the name. He’s a big fan of the Avengers so he loved the name," Felt said. 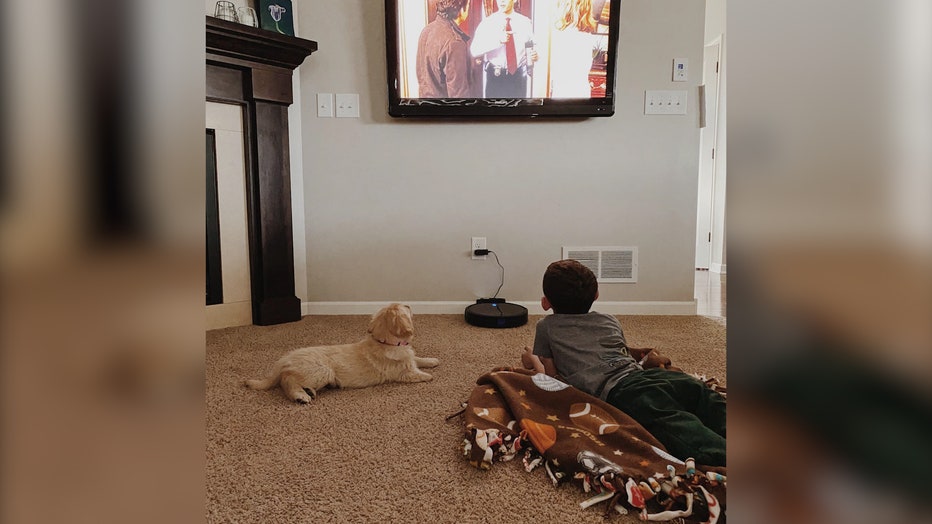 Marvel and Paxton watching TV together.

"When they came and met Marvel, it was perfect," she added.

The entire adoption process took about three weeks as Marvel needed a final checkup before being taken to her new family.

Marvel is adjusting well to her new life with her family and Felt couldn’t be happier with the choice.

"Like I said previously, a match made in heaven," Felt said. "They’re a great family. We just feel so fortunate to be a part of this for them."