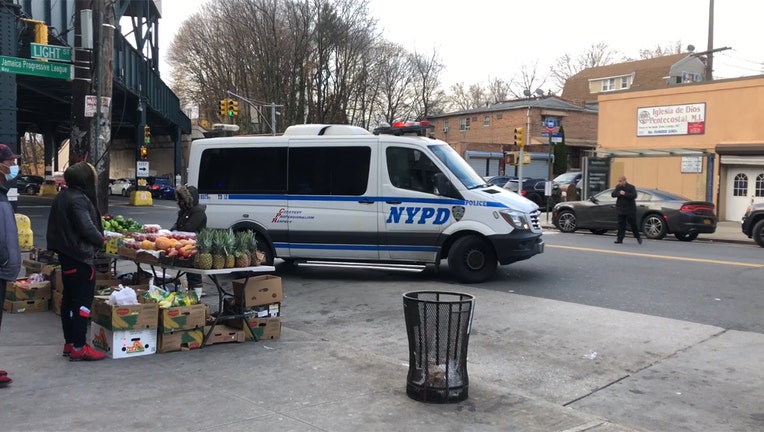 NEW YORK - A man was shot at a Bronx subway station on Tuesday morning.

The NYPD says it happened at the Dyre Ave. subway station in Eastchester just before 7 a.m.

A 45-year-old man was shot one time in the bill following an argument with another man.

The victim was taken to Jacobi Hospital and is expected to survive.  The shooter remained on the loose on Tuesday afternoon.  No other details were immediately available.