Man killed in car in Queens

A 25-year-old driver was shot dead in a car in Woodhaven, Queens

NEW YORK - Police in Queens were investigating a murder of a 25-year-old man in a car.

It happened about 12:45 a.m. on Friday at the intersection of Woodhaven Boulevard and Myrtle Avenue in the Woodhaven section.

NYPD officers found the man in the front passenger seat of a silver Chevy Malibu with a gunshot wound to the chest. EMS rushed him to Jamaica Hospital but it was too late to save his life.

An initial investigation concluded that the victim had been in an argument with someone in another car. The gunman was driving a black sedan with New Jersey plates, police said. The shooter pulled up alongside the Malibu and then opened fire, cops said.

Family of 6 zip tied during home invasion in Queens

Police have not made any arrests. The name of the victim has not been released.

The identity of the deceased is pending proper family notification. 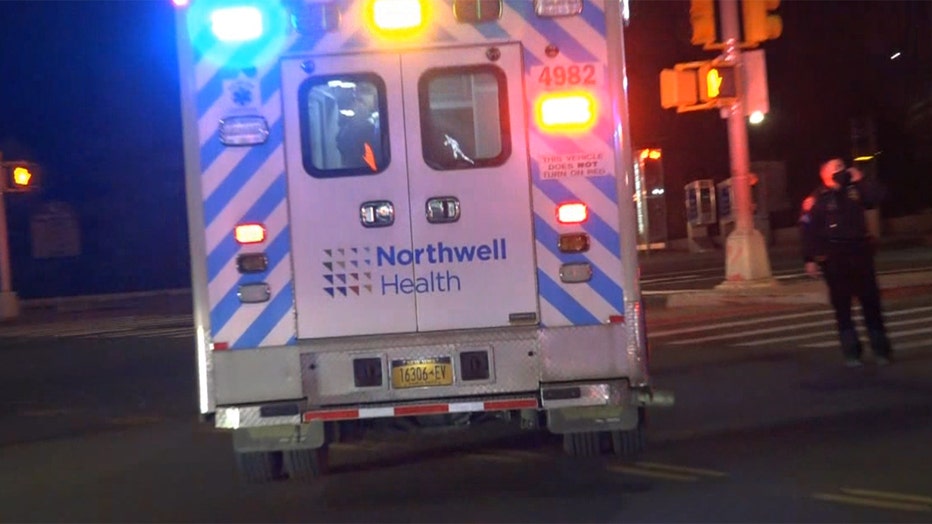 A man was gunned down in his car in Queens early on Friday.