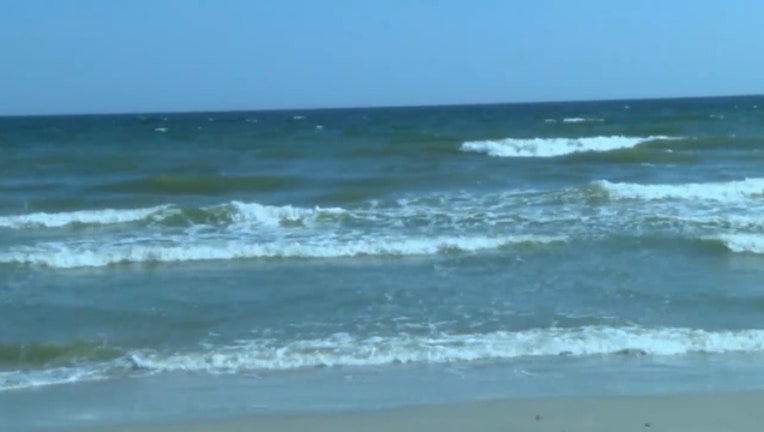 NEW YORK - A man from North Macedonia has reportedly survived 18 hours lost at sea by clinging to a toy ball that floated towards him while trying to survive.

Various Greek media outlets are reporting that the man, known only as Ivan, 30, and a friend became caught in powerful currents over the weekend off the coast of Myti Beach in Kassandra, Greece.

Friends immediately contacted local authorities who declared Ivan and the other man lost at sea.

Ivan told Greek media that he spotted a ball and clung to it for help floating.

18 hours later he was rescued by a Greek Coast Guard helicopter who pulled him to safety.

The other friend, identified as Martin Jovanovski, remains missing.

A photo of Ivan, the ball, his parents and the mayor of Kassandra has been shared widely.

A mother of two came forward to say the ball appeared to be the same one her sons lost while at a beach 80 miles away, 10 days earlier.

Ivan, who was on vacation when the ordeal began, was treated at a local hospital and released.