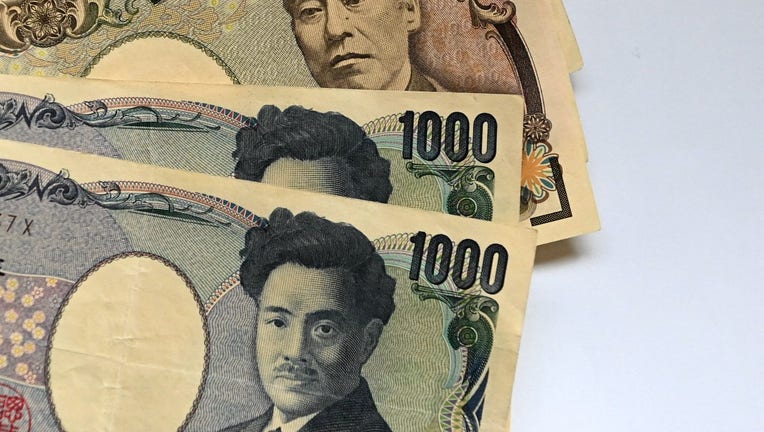 TOKYO (AP) - The money was supposed to be COVID-19 assistance for low-income households in a small Japanese town, but it was mistakenly wired to a bank account of a resident who refused to return it and spent most of it on online gambling, police said.

Sho Taguchi, a 24-year-old jobless resident in the town of Abu in western Japan, was arrested on Wednesday, Yamaguchi prefectural police said.

Police said Thursday he admitted to spending most of the 46.3 million yen ($360,000) of taxpayers' money on gambling. According to Kyodo News agency, only 68,000 yen ($530) is left in his bank account after he withdrew the money 34 times in just over 10 days after the town made the mistake.

He was being held on suspicion of computer fraud. Taguchi had allegedly refused the town's request to return the money, police said.

The funds were COVID-19 subsidies that were deposited into his bank account in April. Each of the 463 low-income households in Abu, population 3,372, was supposed to receive 100,000 yen ($780). But a town official mistakenly submitted to a financial institution a single transfer request of the total amount to Taguchi, whose name was the first on the list of recipients, Kyodo News reported.

Town officials are separately investigating how the erroneous transfer went through unnoticed, a mistake that has triggered a wave of criticism from residents.

Abu Mayor Norihiko Hanada on Thursday told reporters that the arrest is a step toward tracing the money and hoped it is recovered in full.

Taguchi's arrest was based on his alleged transfer of 4 million yen ($31,300) of the town money paid into an account believed to be an online gambling site. Police declined to say how much of the money he actually gambled away, though he told them it was most of it.