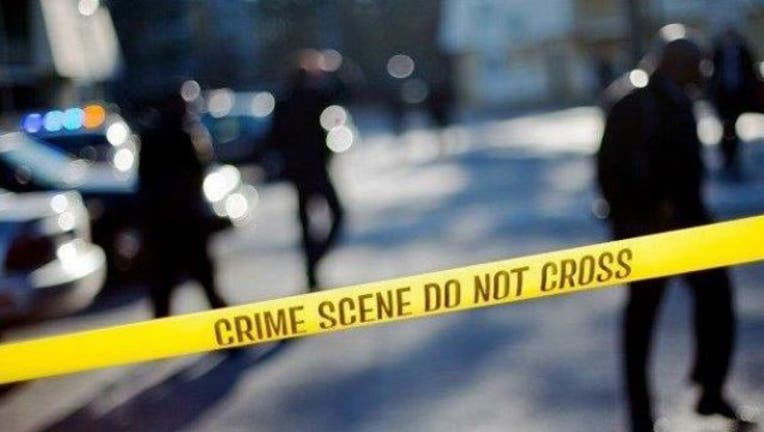 NEW YORK (AP) - A man who prosecutors say was driving 97 mph when he caused a fatal crash in New York City has been charged with vehicular manslaughter, drunken driving and other crimes, Queens District Attorney Melinda Katz said Saturday.

Alamin Ahmed, 22, of Albany, was arraigned in court on the charges Saturday in connection with the crash early Friday morning that killed Daniel Crawford, 52, of Bloomfield, New Jersey.

Police said Crawford was driving to work at a Queens hospital at about 4 a.m. when Ahmed's Mercedes Benz barreled through a red light and smashed into Crawford's car. Authorities said a breathalyzer test showed Ahmed's blood-alcohol level was above the state's 0.08 limit for impaired driving.

No one answered the phone Saturday at the office for Ahmed's lawyer.