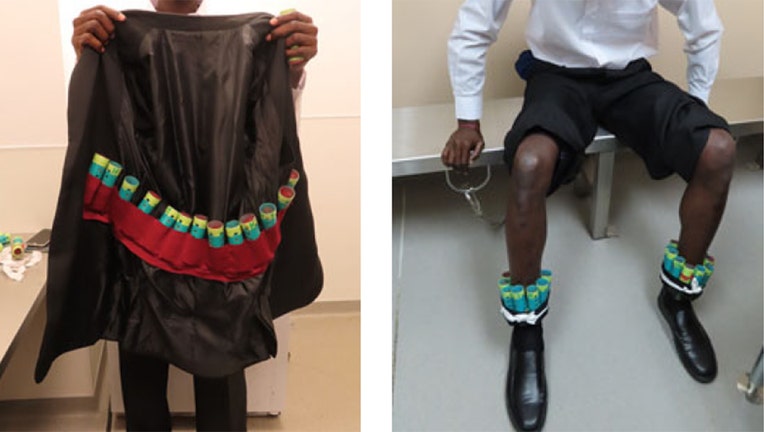 NEW YORK - A man was arrested after authorities say he was caught trying to smuggle approximately 35 finches on his body at JFK Airport.

A federal complaint accused Kevin Andre McKenzie of concealing the birds in hair curlers under his clothing and around his legs.

McKenzie had arrived at JFK on a JetBlue flight originating in Georgetown, Guyana.

Prosecutors say he said he had been offered $3,000 to smuggle the birds into the United States and was paid $500 before the flight and was expecting to receive the remaining $2,500 when he exited customs.

Why do people smuggle finches?

According to authorities, people try to smuggle the small birds into the United States from Guyana so they can be used in singing contests in Brooklyn and Queens.

The contests are often conducted in public parks.  Two finches sing and a judge selects the bird said to have the best voice. 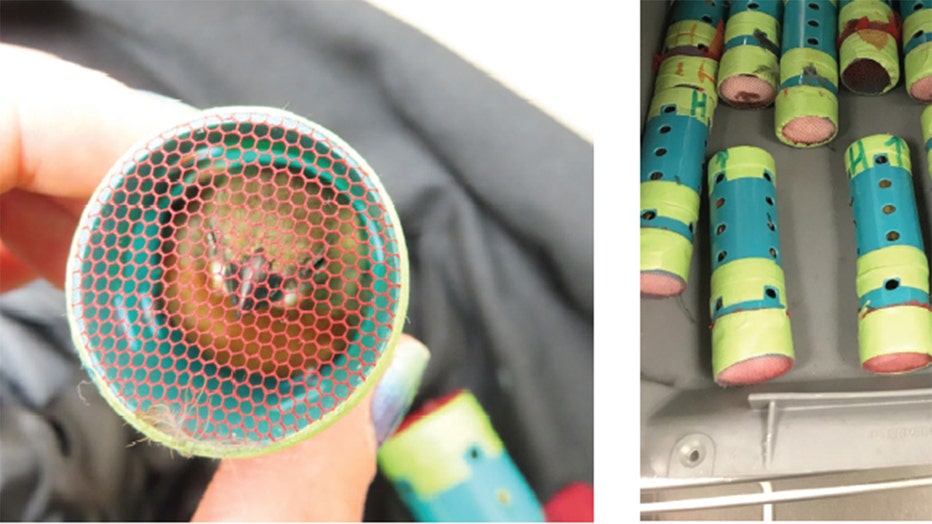 People who attend the singing contests often wager on the birds.  A finch who wins the competitions can sell for more than $10,000.

Imported birds must be quarantined for 30 days under federal law.  It is required to prevent the spread of diseases such as bird flu.

Numerous smuggling attempts have been uncovered recently at JFK.