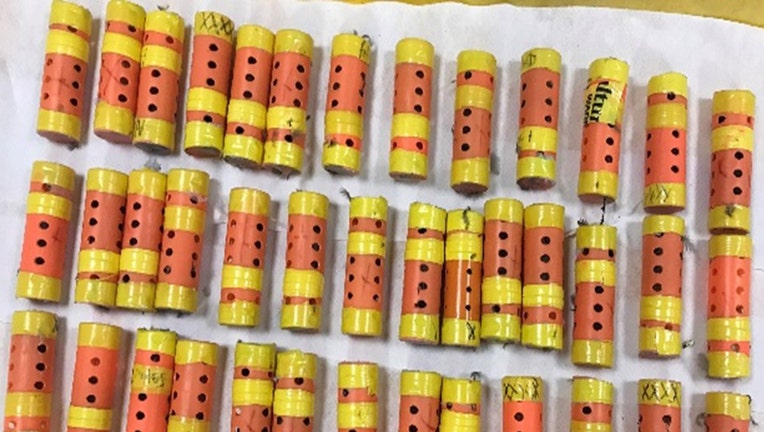 NEW YORK - For the second time in less than a month, someone tried to smuggle live birds into the country through John F. Kennedy Airport in New York.

U.S. Customs and Border Protection agriculture specialists inspecting a piece of luggage found 40 finches stuffed inside hair rollers on Saturday, April 17. The bag belonged to a 36-year-old man who had arrived on a flight from Georgetown, Guyana.

The agriculture specialists confiscated the birds, issued a $300 civil penalty to the traveler, and then sent him packing back to Guyana on a flight the same day, officials said. 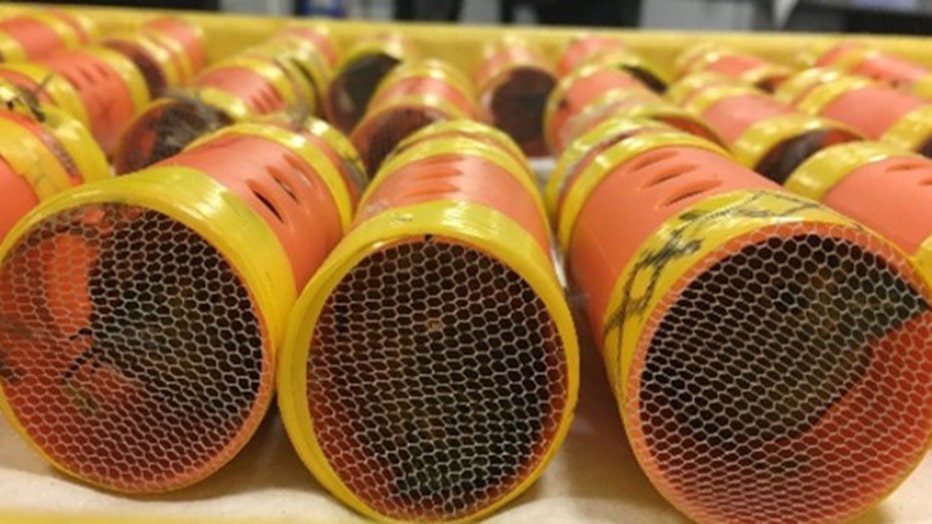 CBP quarantined the finches and then turned them over to U.S. Agriculture Department veterinary personnel.

Back on March 28, U.S. Customs and Border Protection officers found 26 live finches inside the luggage of a 26-year-old man who had also arrived from Guyana, officials said. The birds were also hidden inside hair curlers. 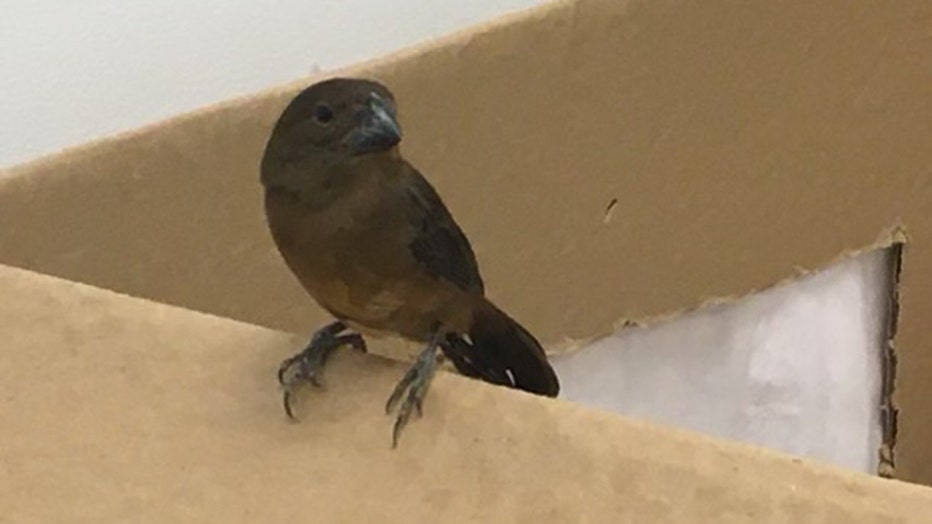 Importing birds and other wildlife or animals into the United States without proper permission and protocol can be devastating and dangerous to U.S. agriculture and the food supply. Birds, in particular, can potentially spread avian influenza or other diseases to local livestock, officials said. 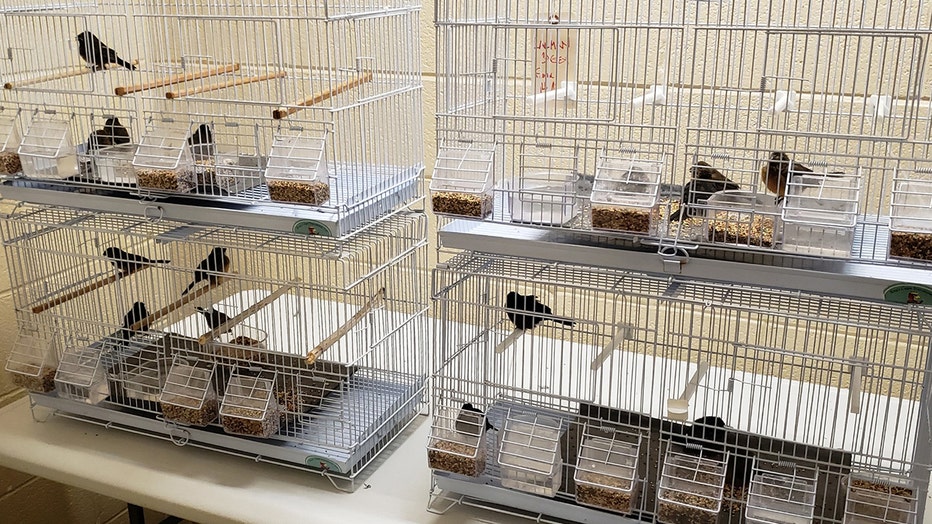