The NYPD released this video showing the person wanted for hitting a man with a hammer in a subway station in Greenwich Village.

NEW YORK - Police arrested a man suspected of attacking another man with a hammer inside a Manhattan subway station.

The victim, who is of Asian descent, bumped into Jeffers in the mezzanine of the 14th Street and 7th Avenue subway station in Greenwich Village on Tuesday night, the NYPD said. Jeffers then "became irate and aggressive and struck the victim in the head with a hammer before fleeing," police said.

EMS took the victim to Bellevue Hospital. His condition was unknown.

A few hours after the NYPD released video and images of the suspect on Wednesday, the department arrested Jeffers.

This latest act of violence in the subway system comes just a few weeks into the launch of the mayor's safety plan to reduce crime in the mass transit system. The plan includes trying to remove homeless people from subway stations and enforcing transit rules.

Teams made up of outreach workers, cops, and mental health experts were being deployed into subway stations across the five boroughs to try to convince homeless and mentally ill people to accept help including housing and support.

A man was attacked with a hammer at the 14th St. and 7th Ave. subway station in Manhattan.

The NYPD is also increasing patrols on trains and in stations.

Mayor Eric Adams announced the program in direct response to transit crime exploding in New York City. Transit crime has surged more than 65% so far this year, according to the NYPD, compared to the same time period last year.

Calls for action have been particularly loud ever since the fatal subway shoving of Michelle Go. The 40-year-old was pushed beneath the wheels of an R train in the Times Square subway station on Jan. 15.

The person responsible was allegedly Simon Martial, a homeless man with a history of mental illness. 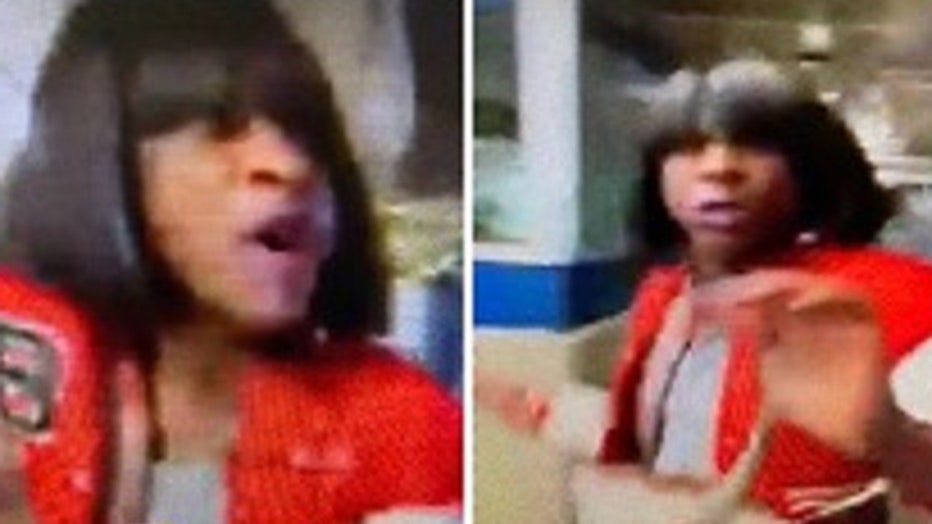