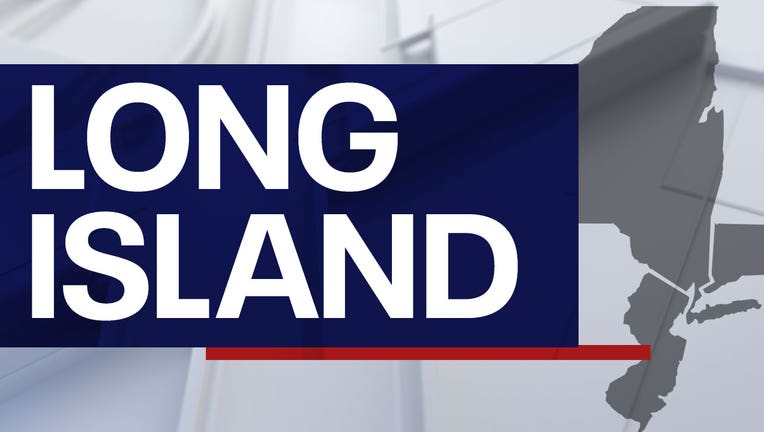 NEW YORK - Police on Long Island say they arrested a man early on Christmas morning for smashing his way into a store to rob it.

Suffolk County police say they got a call to a Target store on Sunrise Highway in Bay Shore just before 2 a.m. on Friday.

They say Justin Shuffle had stolen a 2010 Bobcat excavating machine from a shopping center and crashed through the front doors of the Target.

They say Shuffle stole a coat and gift cards before officers found him in the electronics section where he was arrested.

Shuffle, 33 of Deer Park, is charged with burglary and Grand larceny.  It was unclear if he had a lawyer who could speak on his behalf.