NYPD statistics show that subway crime is up about 49% over last year. Yet the mayor is declaring "mission accomplished" when it comes to dealing with some of the people police say are involved in many random acts of senseless violence.

NEW YORK - The NYPD is looking for a man wanted in connection with an unprovoked attack inside a Queens subway station.

The incident happened inside the Union Turnpike-Kew Gardens subway station on Monday, Aug. 22, 2022.

The New York City Police Department says a 68-year-old woman was leaving the subway station at around 9:30 a.m. when a man walked up to her and pushed her down a staircase.

The man then took off from the train station on foot and has not been found.  Police released security camera images of the man wanted in connection with the attack.

The woman was not seriously hurt in the incident. 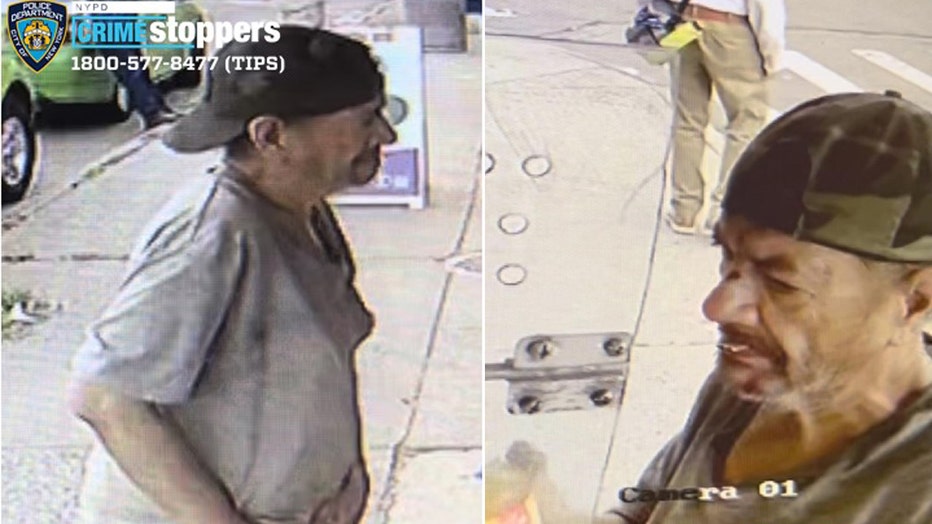