Suspect in custody for Manhattan killings

Police arrested a man wanted in a string of violent crimes in Manhattan that left two people dead and several others wounded.

NEW YORK - The NYPD says they have arrested a man wanted in a string of violent crimes in Manhattan that left two people dead and several others wounded.

Roland Codrington, 35, of Manhattan is facing numerous charges, including murder and attempted murder.

The NYPD says he is responsible for killing a doctor he came across in a Harlem park and a man found dead on a Lower East Side street.

Codrington is also accused of attacking three people inside a Harlem bar.

A Manhattan man is accused of two murders and 2 assaults in a crime spree that covered five days.

The victim was leaving a bar when he was approached and attacked by a man after a brief conversation. Police believe it was a random encounter. 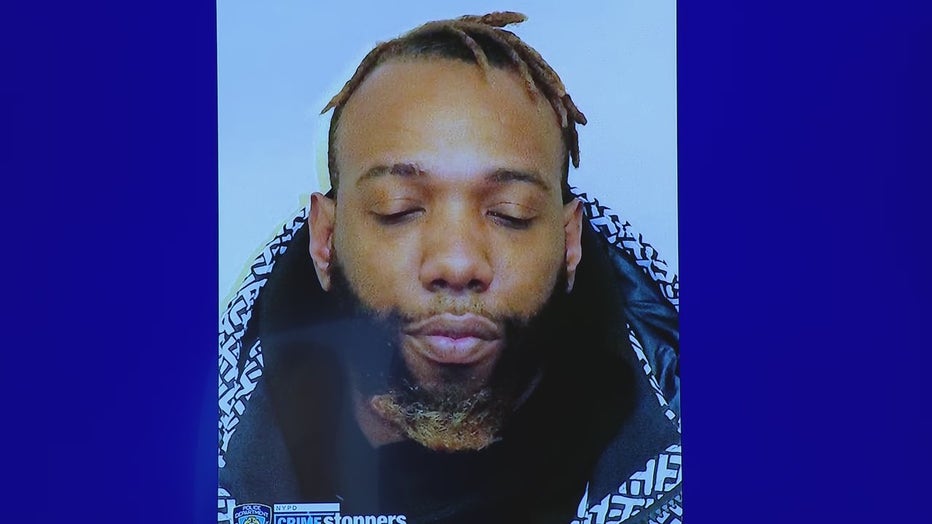 Roland Codrington faces murder and assault charges after a string of attacks in NYC.

The second attack happened around 11:30 p.m. on Thursday, Dec. 22, at Teddy's Bar at 2271 2nd Ave. in Harlem. Police say a man went behind the bar and began choking a 29-year-old female employee with a baseball bat.

Two customers tried to intervene and he stabbed them with a large knife. All three victims in that attack survived.

The NYPD says the man had been in the bar about a week prior and had felt "disrespected" by the employees. 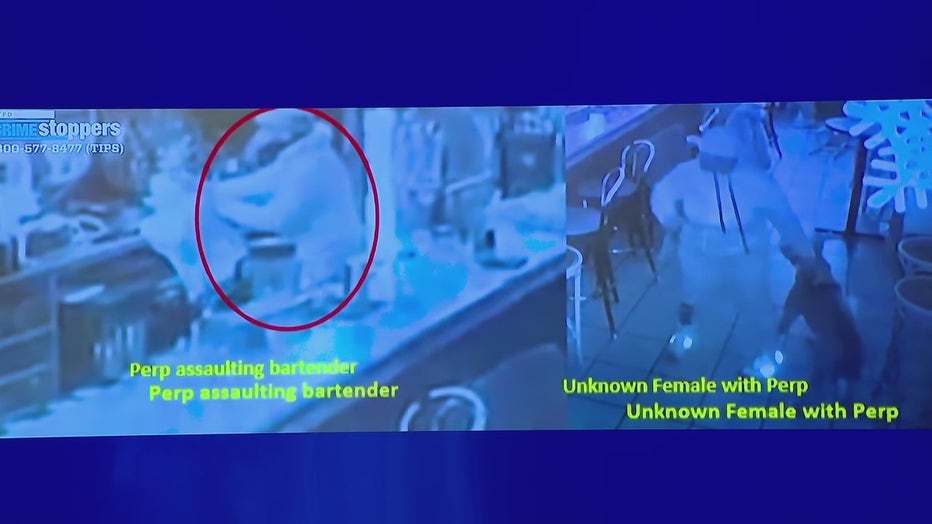 An image released by the NYPD shows at attack at a Harlem bar.

Then around 2:15 a.m. on Friday the NYPD says the same man went into Marcus Garvey Park in Harlem. He came across 60-year-old Bruce Maurice Henry, a doctor who was walking through the park. The NYPD says the pair had a brief conversation and the attacker became enraged and repeatedly stabbed Henry in the torso, hands, and eye. 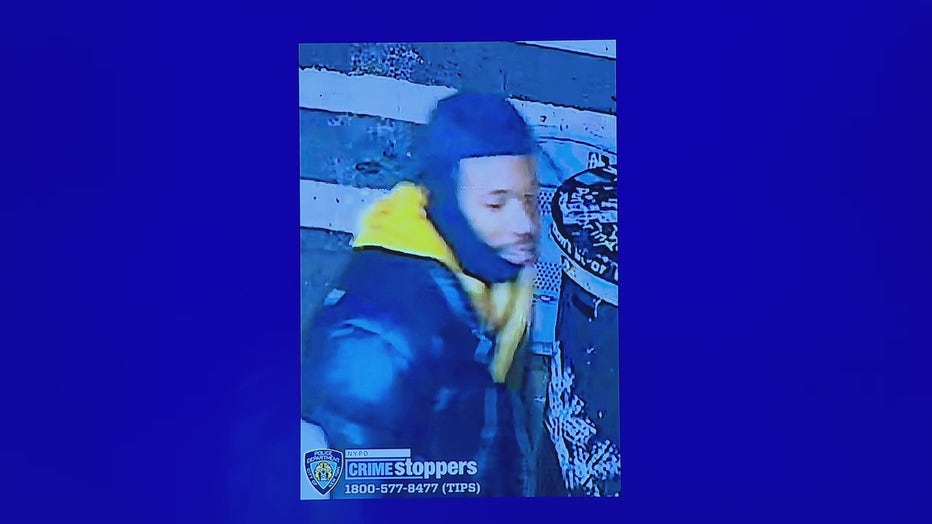 Roland Codrington faces murder and assault charges after a string of attacks in NYC.

Police determined that Henry's car was stolen after the attack. Around 9:40 p.m. on Saturday detectives stopped the stolen vehicle at 166th St. and Jerome Ave. in the Bronx. They say Codrington was driving the vehicle and surrendered without a struggle.

New York City Police say he has 12 prior arrests. He is being charged with 2 counts of murder, 2 counts of attempted murder, 1 count of assault, and 1 count of criminal mischief.  They are also looking into whether he is connected to any unsolved stabbing incidents in Manhattan.

The NYPD says Codrington's girlfriend was there for several of the attacks. She has not been charged but police say the investigation is continuing.

The NYPD is investigating after a 60-year-old man was found stabbed to death inside a park in Harlem early Friday morning.