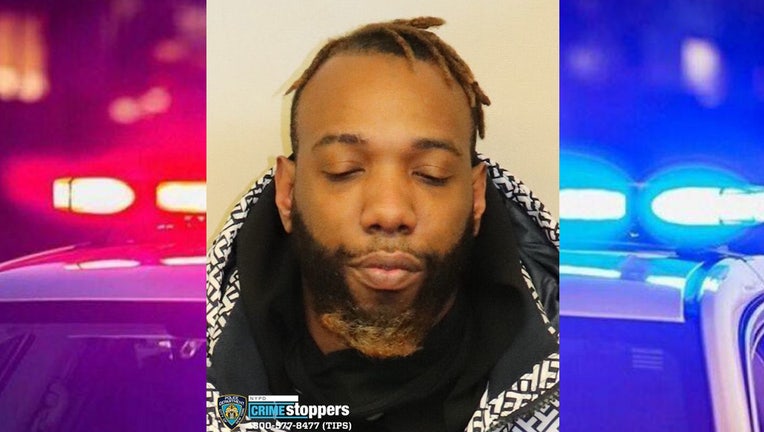 NEW YORK - A man is wanted for choking an employee with a baseball bat, and stabbing two others, in an unprovoked attacked inside an East Harlem bar, according to the New York City Police Department.

The incident happened Thursday just before midnight inside Teddy's Bar and Grill located at of 2171 2nd Ave.

According to police, the man entered with a pit bull and baseball bat, and in an unprovoked attack, choked a 29-year-old female employee with the bat. A 35-year-old male and 31-year-old male employee attempted to intervene but were stabbed with an unknown object by the man, police say.