WASHINGTON - The Department of Justice is investigating Postmaster General Louis DeJoy in connection with campaign fundraising activity involving his former business, a spokesperson for DeJoy confirmed.

"Mr. DeJoy has learned that the Department of Justice is investigating campaign contributions made by employees who worked for him when he was in the private sector," Mark Corallo, DeJoy’s spokesperson confirmed to FOX Television Stations Thursday.

"He has always been scrupulous in his adherence to the campaign contribution laws and has never knowingly violated them," Corallo said.

"Mr. DeJoy fully cooperated with and answered the questions posed by Congress regarding these matters. The same is true of the Postal Service Inspector General’s inquiry which after a thorough investigation gave Mr. DeJoy a clean bill of health on his disclosure and divestment issues. He expects nothing less in this latest matter and he intends to work with DOJ toward swiftly resolving it," Corallo continued. 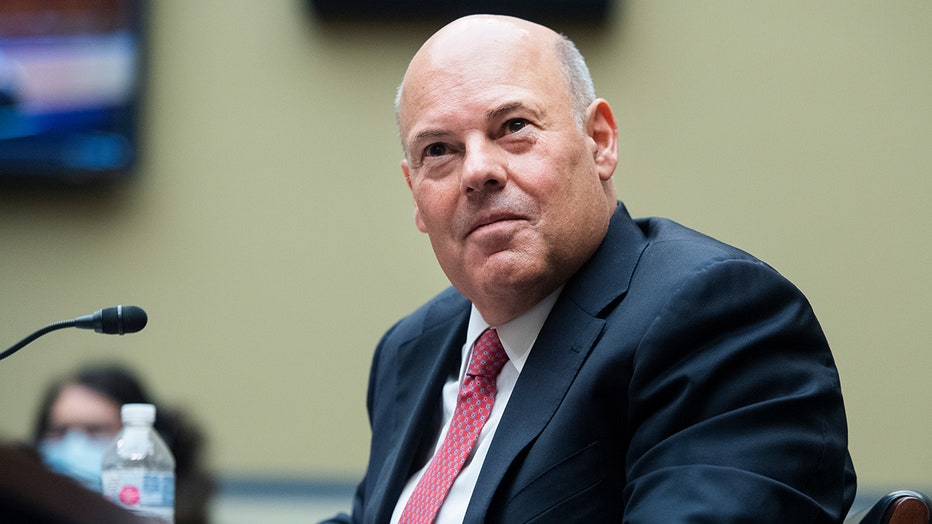 WASHINGTON, DC - AUGUST 24: Postmaster General Louis DeJoy testifies during a hearing before the House Oversight and Reform Committee on August 24, 2020 on Capitol Hill in Washington, DC. The committee is holding a hearing on "Protecting the Timely D

Last September, a former executive who worked in the private sector for the postmaster general was reportedly paid by then-President Donald Trump’s reelection effort, according to a campaign finance disclosure that the Associated Press obtained.

Joe Hauck, who was formerly vice president of sales and marketing for DeJoy’s New Breed Logistics, was paid $3,000 by the Republican National Committee in August for "management consulting," records filed on Sunday with the Federal Election Commission show, according to the Associated Press.

Last week, all three of President Joe Biden’s nominees to the governing board of the U.S. Postal Service were approved by the Senate, increasing Democratic influence over the agency as its leaders move to overhaul mail operations.

DeJoy has not been charged with any crimes and has previously asserted that he and his company followed the law in their campaign fundraising activity.

FOX Television Stations reached out to the U.S. Postal Service, which declined to comment on the matter. The FBI and DOJ did not immediately respond to a request for comment.