Police in Suffolk County revealed a previously unreleased photograph of evidence found at one of the crime scenes linked to the Long Island serial killer.

Investigators stymied by a nine-year mystery following the discovery of 11 sets of human remains strewn along a suburban New York beach highway revealed a previously unreleased photograph Thursday of evidence found at one of the crime scenes that they say was handled by an unknown suspect.

The photograph shows the initials on a black leather belt, showing either an HM or WH, depending on the angle.

Suffolk County Police Commissioner Geraldine Hart declined to say exactly where the belt was found and which one of the victims it was linked to. She said investigators determined that the belt was not owned by any of the victims.

"We do believe that this item was handled by the suspect and did not belong to any of the victims,” said Hart.

She would not comment on whether there were one or more suspects in the unsolved killings.

The case that has attracted national headlines for many years is about to be shown in a new spotlight when Netflix releases a film about the unsolved killings March 13.

For nearly a decade, a thicket along a highway not far from the popular Jones Beach on Long Island has held the horrible secret. Hidden from passing drivers and strewn along several miles (kilometers) were the skeletal remains of mostly young women who had worked as prostitutes.

Determining who killed them, and why, has vexed a slew of seasoned homicide detectives through several changes in leadership in the police department. 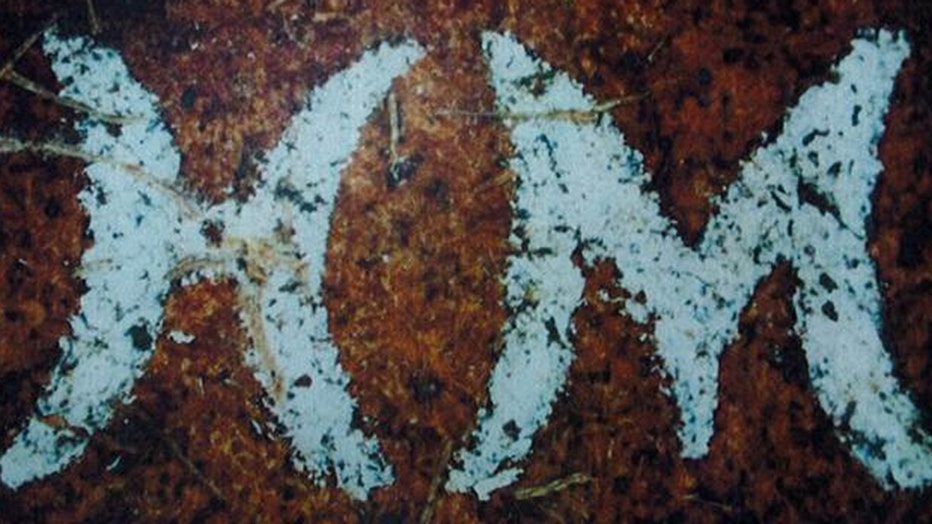 Investigators released this photo a belt with the initials HM or WH in connection with the Gilgo Beach murders. (SCPD)

“The amount of work that's gone into this case is perhaps unprecedented,” said District Attorney Timothy Sini, who formerly served as police commissioner.

The investigation got a boost in September when state officials determined investigators could ask the FBI to deploy genetic genealogy, a technique in which genetic profiles are run though databases to find potential relatives of a homicide victim or suspect. Hart said Thursday that it wasn't known how long that process might take.

The disappearance of Shannan Gilbert in 2010 triggered the hunt that exposed the larger mystery.

Gilbert, a 24-year-old sex worker, vanished after leaving a client's house on foot in the seafront community of Oak Beach, disappearing into the marsh.

Months later, a police officer and his cadaver dog were looking for her body in the thicket along nearby Ocean Parkway when they happened upon the remains of a different woman. Within days, three other bodies were found, all within a short walk of one another.

By spring 2011, that number had climbed to 10 sets of human remains -- those of eight women, one man and one toddler. Some remains were later linked to dismembered body parts found elsewhere on Long Island, making for a puzzling crime scene that stretched from a park near the New York City limits to a resort community on Fire Island and out to far eastern Long Island.

Police found the skull of a prostitute named Jessica Taylor, who was 20 when most of the rest of her body was found in a wooded area of Manorville shortly after she disappeared in 2003. Body parts found near Gilgo Beach were also linked to another corpse found in Manorville in 2000. That female victim has never been identified. 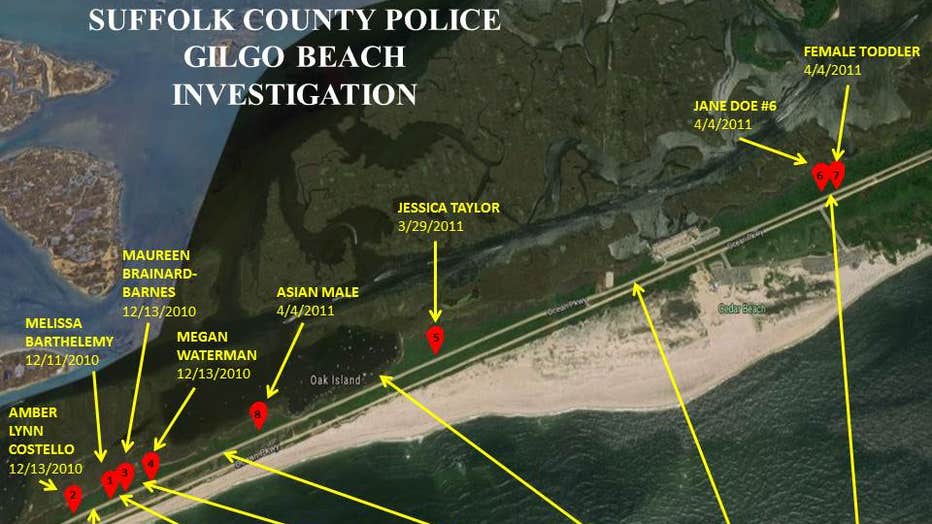 Gilbert's body was found in December 2011, about 3 miles (5 kilometers) east of where the other 10 sets were discovered.

In talking about the bodies near Gilgo Beach, investigators have said several times over the years it is unlikely one person killed all the victims.

Detectives had long maintained that Gilbert's death was accidental, but Hart was less committal when asked about it on Thursday. Investigators said soon after her remains were found that she drowned in a drug-induced haze after wandering into the wetland; her relatives have long disputed that determination.

However, Hart — a former FBI agent who became commissioner in 2018, said Gilbert's cause of death was “inconclusive.”

Outside police headquarters on Thursday, an attorney for the Gilbert family reiterated a demand for access to a recorded 911 call that she made on the night she disappearance.

Suffolk County police, which say doing so could harm their investigation, have appealed a judge's ruling to turn over the recording.

Hart said authorities are setting up a new website, gilgonews.com, which will post updates on the investigation and accept tips about the case.

This story corrects the release date of the Netflix film to March 13. 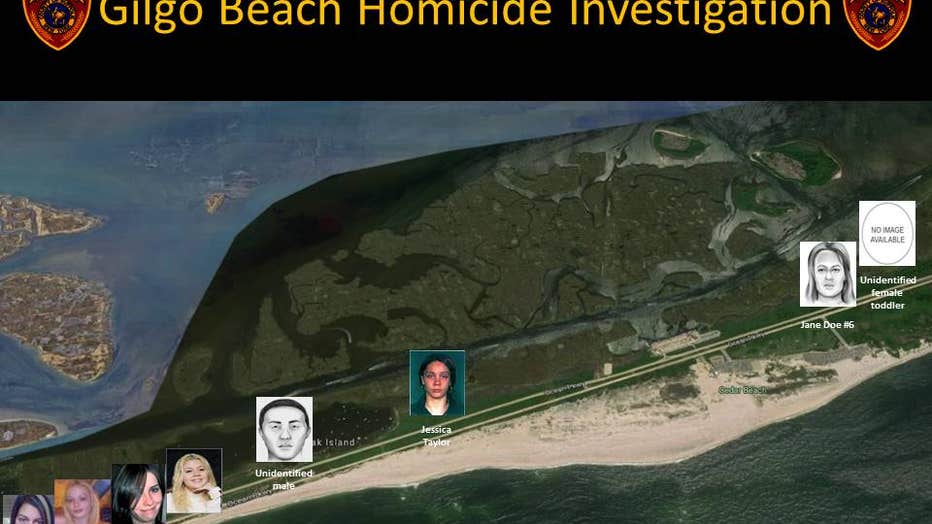