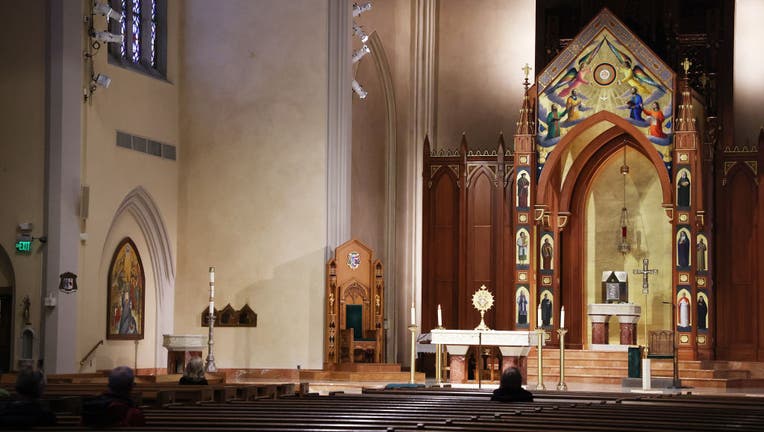 LONG ISLAND - Long Island's Roman Catholic Diocese of Rockville Centre has announced that it has sold its headquarters for $5.2M, money that church officials say will be used to pay creditors.

The diocese, which serves 1.4 million Catholics on Long Island, had filed for Chapter 11 bankruptcy protection in October in the face of a wave of lawsuits filed over past abuse by clergy members, enabled by New York State's Child Victims Act.

The law opened a so-called lookback window — since extended until August — that allows childhood victims of sexual abuse to file civil claims beyond the statute of limitations restrictions.

The diocese became the largest in the United States to declare bankruptcy.

The diocese's headquarters, a five-story pastoral center, and an adjacent parking lot was sold to Synergy Holding Partners LLC.

Church officials said they decided to sell the headquarters in 2018 after deciding it was no longer cost-effective.

Sean Dolan, a diocesan spokesman, said Friday that the location of the new headquarters has not been finalized.

The diocese also decided to close seven grammar schools over the past year amid declining enrollment and revenue.