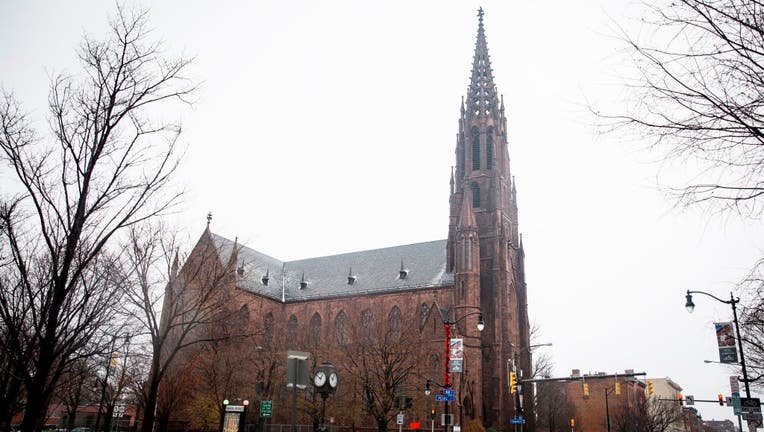 NEW YORK - The embattled Roman Catholic Diocese of Buffalo filed for bankruptcy protection Friday, taking another major step in its effort to recover from a clergy misconduct scandal that‘s been the basis for hundreds of lawsuits, Vatican intervention and the resignation of its bishop.

With its filing in U.S. Bankruptcy Court, the western New York diocese became the second in the state to file for Chapter 11 reorganization, and one of more than 20 dioceses to seek bankruptcy protection nationwide. Most recently, the Roman Catholic Diocese of Harrisburg, Pennsylvania, filed Feb. 19.

The Buffalo diocese has faced particular turmoil in recent months, culminating in the Dec. 4 resignation of Bishop Richard Malone following a Vatican-mandated investigation. Malone had faced intense pressure from members of his staff, clergy and the public to step down amid criticism that he withheld the names of dozens of credibly accused priests and mishandled reports of misconduct against others.

The Buffalo diocese already has paid out about $18 million — including $1.5 million from the sale of the bishop’s mansion — to more than 100 victims under an independent compensation program established in 2018. It faces more than 240 new lawsuits filed since August, when the New York’s Child Victims Act suspended the statute of limitations to give childhood victims one year to pursue even decades-old allegations of abuse.

The Roman Catholic Diocese of Rochester was the first of the state’s eight dioceses to seek bankruptcy protection when it filed in September. Several others have said bankruptcy was a consideration.

More than a dozen attorneys general around the country have confirmed investigations or reviews of clergy abuse in the wake of a shocking Pennsylvania grand jury report last year. The report asserted that about 300 priests had abused at least 1,000 children in the state over seven decades.