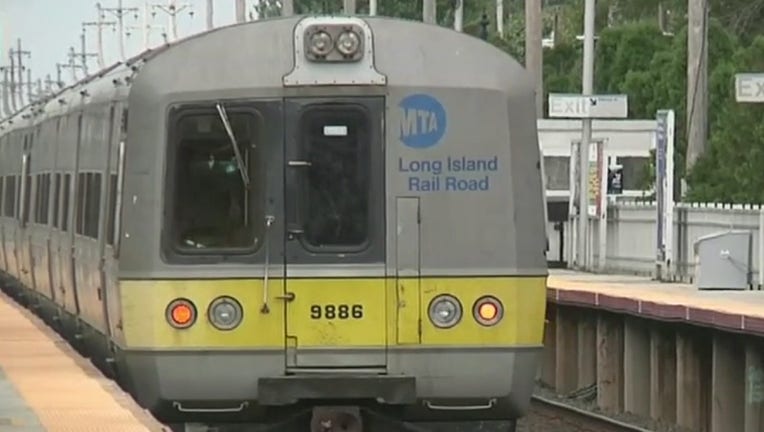 NEW YORK - A former LIRR employee faces an indictment for allegedly claiming he inspected a piece of track equipment that failed and caused a train derailment.

Stuart Conklin, 63, was a signalman and his responsibilities including performing regular inspections of rail bonds, the electronic jumpers around joints in the rails to ensure currents that power signals work correctly.

Authorities say he completed an inspection report indicating that he had inspected a particular rail bond on April 26, 2019, and that the bond had passed inspection.

Video footage from an LIRR camera showed that Conklin did not inspect the bond during his shift that day, according to a criminal complaint.

On May 25, 2019, at approximately 3 a.m., a westbound LIRR train hit the rear of an eastbound train that had pulled onto a sidetrack to permit the westbound train to pass.

The LIRR determined that the rail bond Conklin had falsely indicated he had inspected was broken and was the cause of the derailment.

Conklin submitted a handwritten letter of resignation six days after the derailment.

If convicted, Conklin faces up to two years in prison.