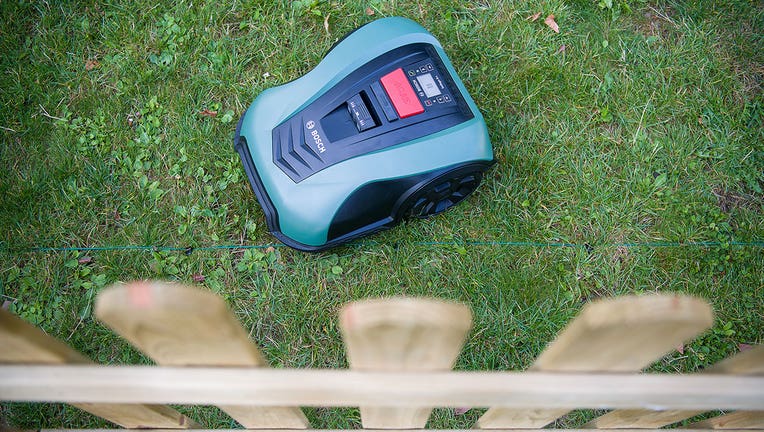 BERLIN - A lawnmower robot's electronic cries for help foiled a thief's plan to make off with the grass-cutting automaton.

German police said Friday that a homeowner in the western town of Lippstadt was surprised on Tuesday evening with a smartphone message from the robot that it had flipped upside down.

When he went outside to the lawn to check on the device, he spotted a thief with the robot tucked under his arm.

Caught in the act, the thief dropped the robot and fled, according to police.

Officers searched the area but did not locate a suspect. Police are calling for any possible witnesses to come forward.

There was no word on whether the robot suffered damage in the incident.