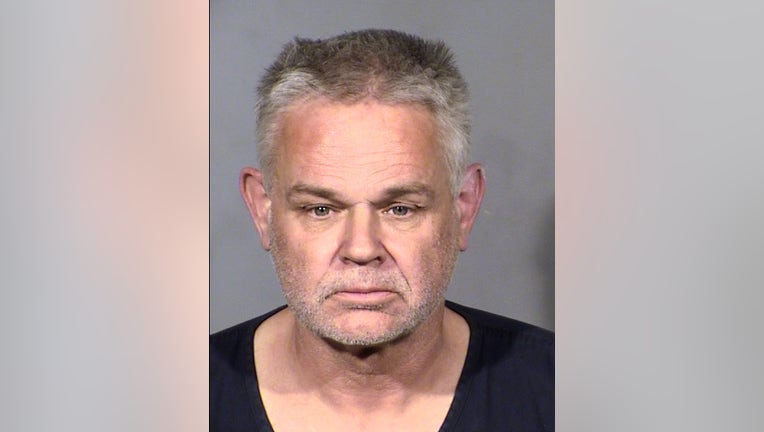 LAS VEGAS - Las Vegas police announced the start of a homicide investigation Sunday after human remains were discovered inside a stolen truck.

The Law Vegas Metropolitan Police Department said in a statement that they found the remains after recovering two previously stolen trucks in the aftermath of a police chase.

Agency officers arrested 57-year-old Eric Holland in connection with the chase, pending arrest warrants and subsequent investigation into an apparent homicide. They said in a news release that Holland fled when officers attempted to conduct a traffic stop Friday, switching from one stolen vehicle to another before being arrested at an apartment complex in central Las Vegas.

Police believe then 20-year-old John Reigh Hoff raped and murdered Candy Rogers, 9, in 1959 in Spokane before committing suicide in 1970.

Holland was being held Sunday at the Clark County Detention Center on a homicide charge as well charges related to past warrants, according the detention documents and a jail attendant.

Holland could not be reached for comment while awaiting a court appearance. It was unclear whether Holland has been assigned an attorney.