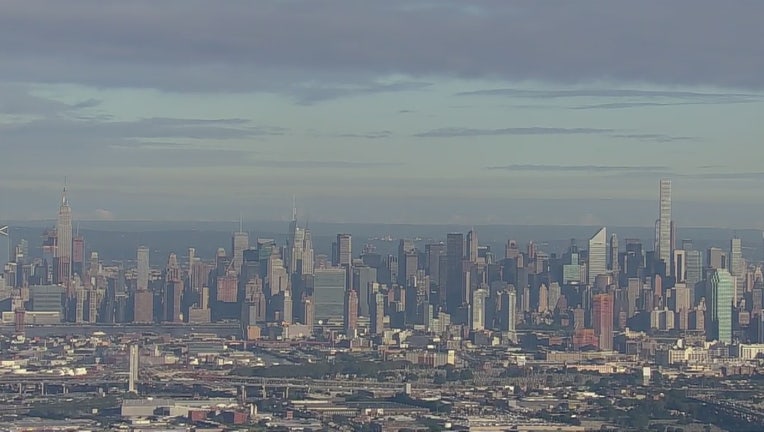 NEW YORK - A landlord in Harlem is reportedly is facing his own eviction after tenants in a building he owns refuse to pay rent.

Family for David Howson, 88, told the NY Post that he relies on the rental income from the 10-unit building he owns at 9 West 129th St. to pay for his co-op apartment in Inwood.

Howson is owed more than $40,000 from renters with the majority of the money owed by a single tenant who inherited rights to the apartment after her husband died, reported The Post. The woman has not paid the monthly $926 rent she owes since December 2016.

Howson has received only a trickle of $215 from city social services since September 2019.

Attempts to resolve the issue in court have failed, according to daughter Jessica Howson, with pro bono city attorneys defending the tenant.

"This landlord is basically trapped in court purgatory, owed tens of thousands of dollars, and they’re trapped in a black hole, a legal morass where they won’t get any relief from the government and the government is saying there is nothing they can do about it," Jay Martin, executive director of the Community Housing Improvement Program, told The Post. "We’re seeing this all over the city and all over the state."

"We have nothing. We are completely destitute," said Jessia Howson.

Due to the COVID-19 outbreak, tenants have been protected from eviction in New York State. The legislature is expected to pass a new eviction moratorium to keep tenants in their apartments until at least May 2021.