Kamala Harris, a U.S. senator, will be the Democratic candidate for vice president on the ticket with Joe Biden. The senator is making history. Reported by Ray Bogen

Former Vice President Joe Biden on Tuesday announced U.S. Sen. Kamala Harris of California as his running mate for the 2020 presidential election. It is a history-making choice. Harris is the daughter of immigrants and the first woman of color on the presidential ticket of a major party.

Democrats are rejoicing. And Republicans are detesting the new Biden/Harris ticket.

In 2017, Harris became the second African American female senator. She was also the first woman to serve as California's attorney general.

In an essay on Facebook, Harris wrote about her career in public service and her immigrant parents: "That spirit of activism is why my mother, Shyamala, would always tell my sister and me, 'Don't just sit around and complain about things. Do something.'"

Joe Biden has chosen Kamala Harris to be his running mate in the race for the presidency. Harris, a U.S. senator and a former state attorney general, is the first woman of color on the presidential ticket of a major party.

Biden wrote in his announcement that her work in criminal justice is one of the reasons he picked her.

"I need someone who understands that we are in a battle for the soul of this nation," Biden wrote. "Kamala gets that." 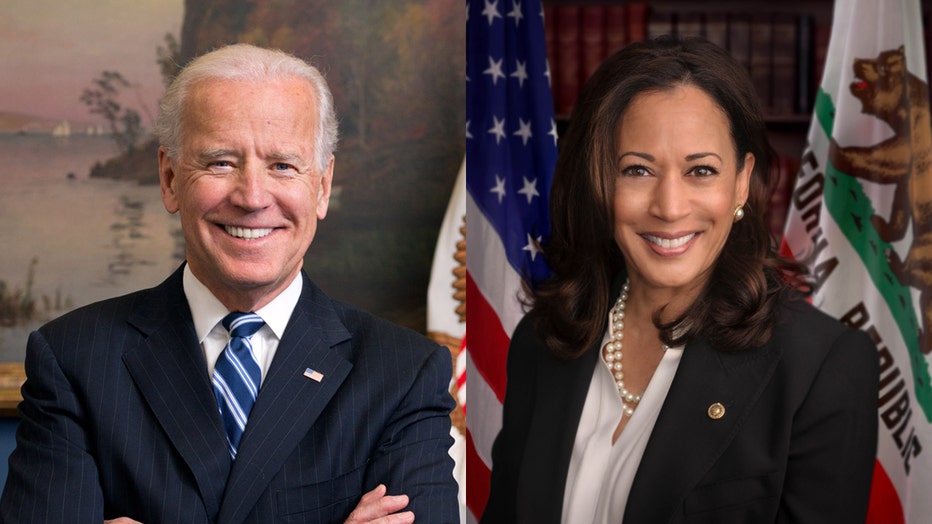 The Trump campaign almost immediately put out an ad criticizing the choice. The president said he was surprised.

"She's a big tax raiser, she's a big slasher of funds for our military," Trump said. "And she's got a lot of difficult things that she's going to have to explain."

Biden and Harris will appear together as running mates for the first time on Wednesday at an event in Delaware, Biden's home state.