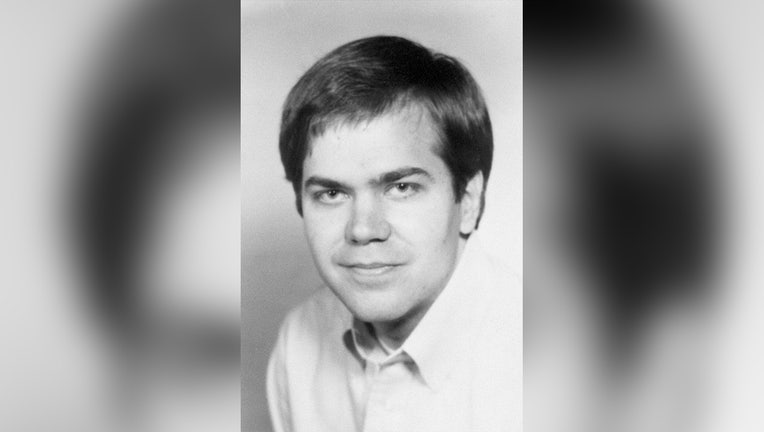 NEW YORK - John Hinckley Jr., the man charged with attempting to assassinate former President Ronald Reagan, will be performing at a sold-out concert in New York City next month, according to the venue’s website.

Hinckley, who shot Reagan in 1981 in an effort to impress actress Jodi Foster, has turned a new corner since being granted some freedom. Hinckley, now 67, has been focusing on music and creative pursuits and he will be performing live in Brooklyn's Market Hotel.

He made the initial announcement about the concert back in April.

"Big news!! I will be performing on July 8 at the Market Hotel in Brooklyn, NY. Get your tickets while you can," he wrote on Twitter.

The concert is scheduled to begin at 7 p.m. and there will be special guests according to the venue.  The other guests have not been announced.  Tickets were priced at $20.

Hinckley was committed to St. Elizabeth's Hospital for more than 34 years before he was released under certain restrictions in 2016.

In 2021, a federal judge ruled that Hinckley could be released without restrictions in June 2022.

Hinckley, 66, has been living with his elderly mother and older brother in Williamsburg, Virginia, since being released from a mental hospital in 2016.

"A big thank you to everyone who helped me get my unconditional release," Hinckley wrote on Twitter following confirmation of the ruling last week. "What a long strange trip it has been. Now it’s time to rock and roll."

Hinckley released his first single, "Long Lost Yesterday," on his YouTube channel and claimed on his Twitter account that he has since created 17 original songs, all of which he plans to perform at the New York show.

The Reagan Library issued the following statement when the concert was first announced:

"The Reagan Foundation and Institute is both saddened and concerned that John Hinckley, Jr. will soon be unconditionally released and intends to pursue a music career for profit.  Mr. Hinckley is the man responsible for the attempted assassination of President Reagan and the shooting of three other brave men, one who eventually died of his injuries years later. We strongly oppose his release into society where he apparently seeks to make a profit from his infamy."