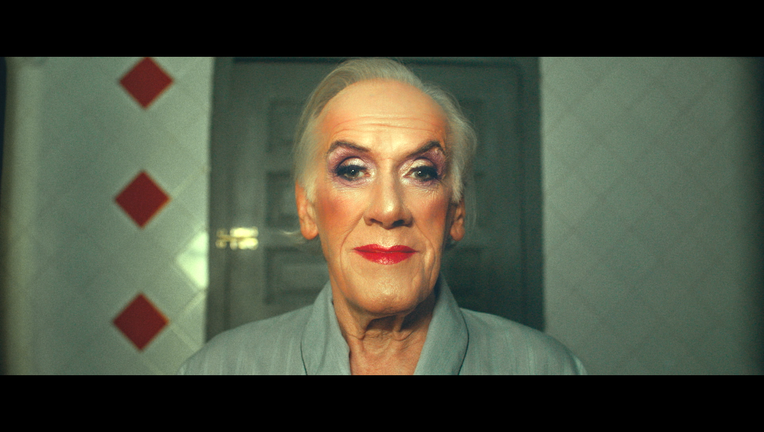 The viral commercial, which features a loving grandfather and his transgender granddaughter, was created to highlight the issue of "homosexolitude," or the pressures LGBTQ+ people feel to behave differently, change their appearance or even shy away from holiday gatherings with family and friends for fear of not being accepted.

The three-minute spot follows an older man in rural Spain as he secretly teaches himself how to apply makeup, but viewers don’t know why until the end. The man sneaks into the bathroom multiple times to perfect the practice of putting on lipstick, blush and mascara. He gets stares at his local drug store when buying eyeshadow.

When the man’s family arrives at his home for Christmas dinner, he takes his transgender granddaughter into the bathroom and puts his makeup skills to good use. The granddaughter emerges with a full face of makeup, and her family hugs her in a tear-jerking moment of love and acceptance.

Diageo, the maker of J&B Whisky, said the commercial, titled "She," is meant to show that "the love that unites them is so great it can overcome any prejudice or barrier."

"At J&B we want everyone to feel free to celebrate at Christmas, to give visibility to a reality that thousands of people in the LGBTQ+ community face in seeking a safe space to be their true selves during the holiday season," Úrsula Mejía-Melgar, Diageo’s marketing director for Southern Europe, said in a prepared statement.

The ad follows another J&B summer Pride campaign that highlighted the issue of "sexilio," or LGBTQ+ people abandoning their hometowns and moving to cities where they’ll feel more accepted.

A 2022 study by the Ministry of Equality in Spain found that 77% of trans or non-binary people feel family visits are difficult, and 19% purposely avoid family encounters, according to Diageo.

"‘She’ is a story that invites everyone to celebrate Christmas freely," the whisky-maker said.