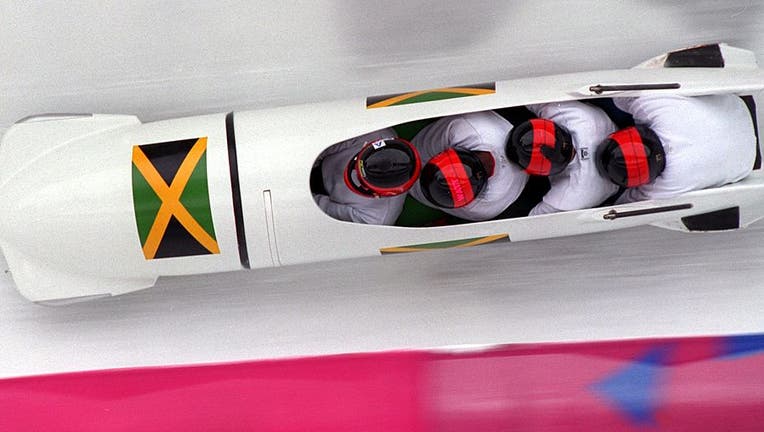 The Jamaican bobsled team has qualified for the upcoming Winter Olympics for the first time in 24 years.

The nation has qualified for three different bobsled events including the four-man, two-man sled and women’s monobob categories.

It’s the first time Jamaica has qualified for all three events.

The team announced the exciting news on social media on Monday.

"JAMAICA, WE HAVE A BOBSLED TEAM HEADING TO BEIJING!" the team wrote.

The team gave a nod to the 1993 Disney film "Cool Runnings" which portrayed the Jamaican Olympic team’s debut at the 1988 Winter games in Calgary.

"It will be fire on ice," tweeted the team, referring to an iconic scene from the movie

In the film, three runners representing Jamaica failed to qualify for the 1988 Summer Olympics after one of them stumbled, knocking the two others down during the 100-meter race. That's when the character, Derice Bannock, played by Leon Robinson, became inspired after seeing a photo of Irving Blitzer, played by John Candy. Blitzer, an American bobsledder, was disqualified after cheating in the 1972 Winter Olympics.

Many who grew up watching Cool Runnings may have one phrase in mind.