U.S. and Canadian authorities believe that an Iranian missile likely destroyed a Ukrainian passenger jetliner as it departed from the airport in Tehran.

Iran has invited accident-investigating agencies from Canada and the United States and to take part in the probe of this week's crash of a Ukrainian jetliner near Tehran.

Canada's Transportation Safety Board said it has accepted the invitation and is making arrangements to travel to the site where the Ukrainian plane crashed, killing 176 people, including at least 63 Canadians.

And the National Transportation Safety Board, an independent U.S. government agency, said late Thursday that it would "evaluate its level of participation in the investigation." The extent of the NTSB's role could be limited by U.S. sanctions on Iran. 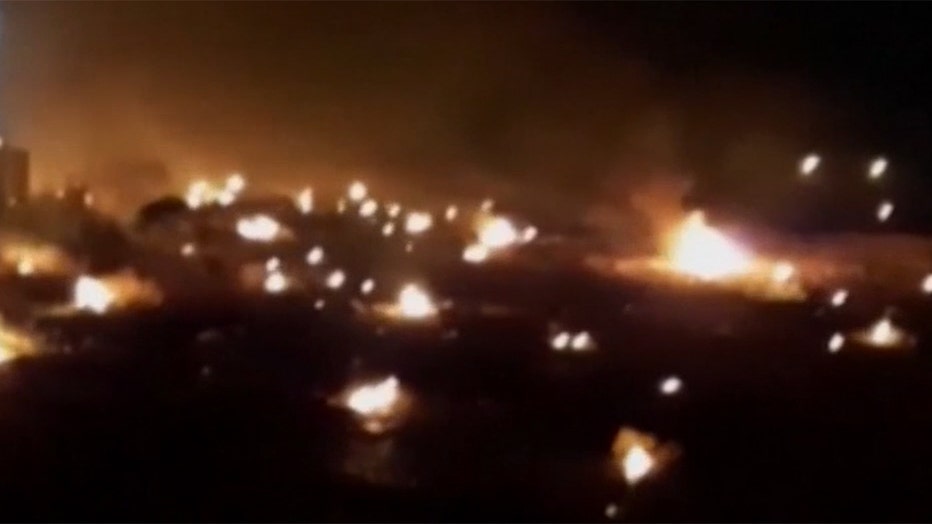 Under rules set by a United Nations aviation organization, the NTSB is entitled to participate in the investigation because the crash involved a Boeing 737-800 jet that was designed and built in the U.S.

The NTSB said it will not speculate about the cause of the crash. 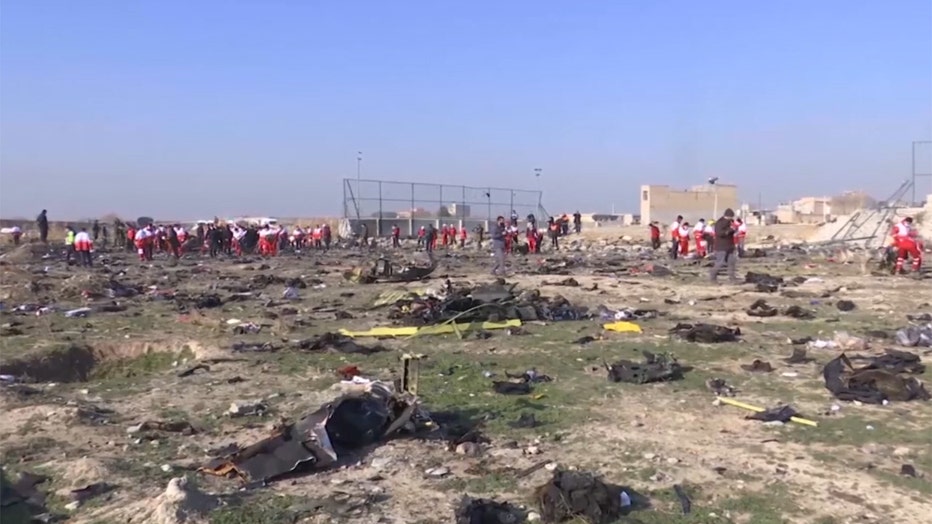 American, British and Canadian officials have said that it is "highly likely" that an Iranian missile shot down the Ukraine International Airlines plane, possibly in an accident.

"We have intelligence from multiple sources including our allies and our own intelligence," Canadian Prime Minister Justin Trudeau said during a press conference Thursday in Toronto. "The evidence indicates that the plane was shot down by an Iranian surface-to-air missile."

The crash came just a few hours after Iran launched a ballistic missile attack against Iraqi military bases housing U.S. troops amid a confrontation with Washington over it killing an Iranian Revolutionary Guard general in a drone strike last week. 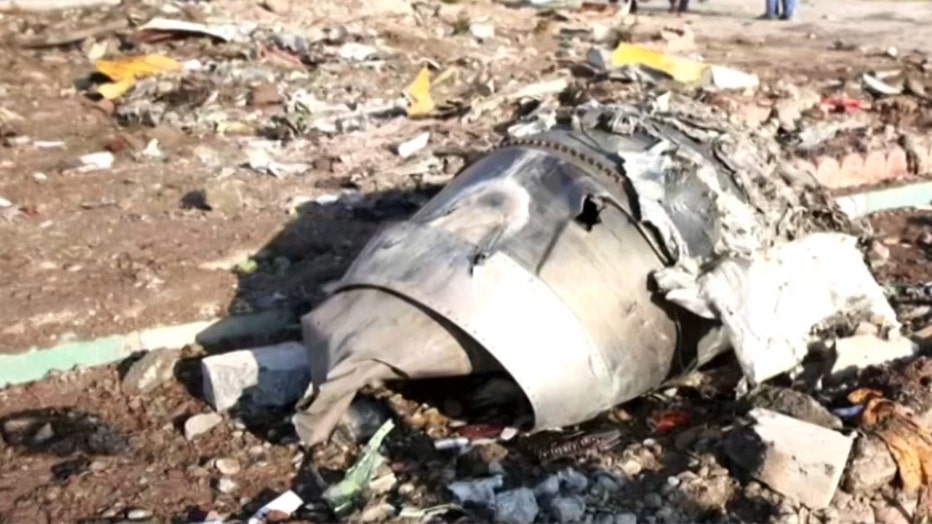