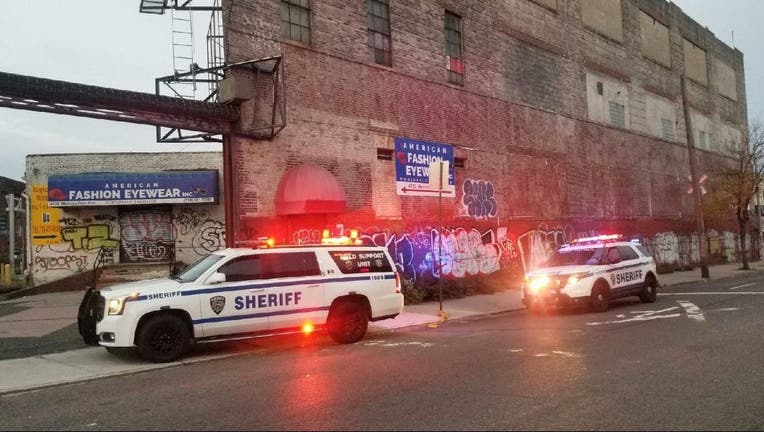 An illegal warehouse party in Queens was busted by deputies with the New York City Sheriff's Office. (Credit: @NYCSHERIFF)

Authorities say that the party, located at 47-02 Metropolitan Avenue, had over 68 people attending and had no liquor license, illegal liquor storage, and was in violation of emergency orders.

Five of the event's organizers were charged with multiple criminal and health offenses.