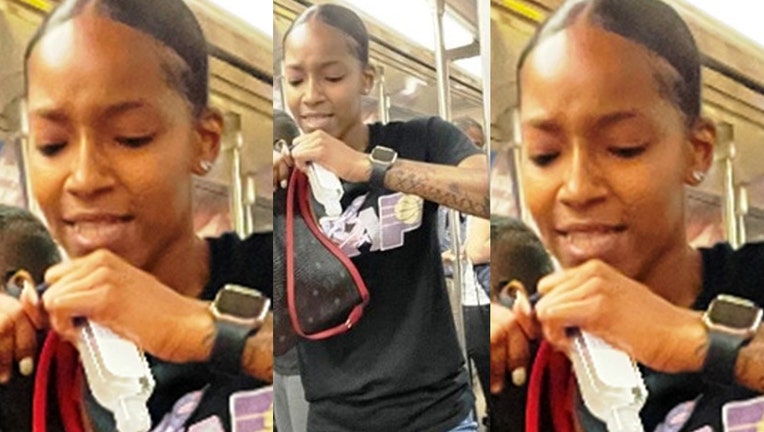 NEW YORK - The NYPD arrested a suspect on Wednesday in connection with a racist attack on a Brooklyn subway train earlier this month.

Authorities charged Brianna Rodriguez, 21, of Brooklyn, with assault as a hate crime and assault.

Police said Rodriguez sat down next to a woman who was talking on her phone on a northbound Q train in Park Slope on Aug. 8. Then without warning, Rodriguez stood up and punched the victim several times in the face, the New York City police said.

The victim asked the attacker why she hit her, to which Rodriguez replied, "I hate Mexicans," police said.

The victim was able to take a photo of the person who attacked her, cops said. The victim suffered minor injuries but said she did not need any medical help.

The Hate Crimes Task Force is investigating the incident.