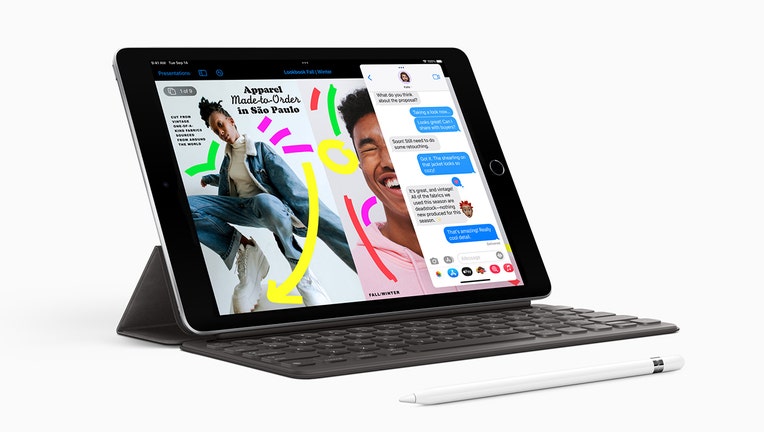 An Apple iPad with optional keyboard and stylus. (Courtesy of Apple Inc.)

Apple has released a critical software patch to fix a security vulnerability that researchers say could allow hackers to directly infect iPhones and other Apple devices without any involvement of the owner.

Here's how to update your Apple devices.

— Plug in your device and make sure you're connected to the internet.

— Update your iPhone to the latest version of iOS.

— Make sure that your Apple Watch is at least 50 percent charged.

— Connect your iPhone to Wi-Fi.

— Keep your iPhone next to your Apple Watch, so that they're in range.

It could take from several minutes to an hour for the update to complete. You might want to update overnight or wait until you have time.

To Update Your Apple Watch Using Your iPhone

When a new update is available, your Apple Watch notifies you. Tap Update Tonight in the notification, then go to your iPhone to confirm that you want to update overnight. At the end of the day, leave your Apple Watch and iPhone charging overnight so the update can complete.

To Update Directly on Your Apple Watch

If your Apple Watch has watchOS 6 or later, you can install subsequent updates without your iPhone:

— Make sure that your watch is connected to Wi-Fi.

— On your watch, open the Settings app.

— Tap Install if a software update is available, then follow the onscreen instructions. 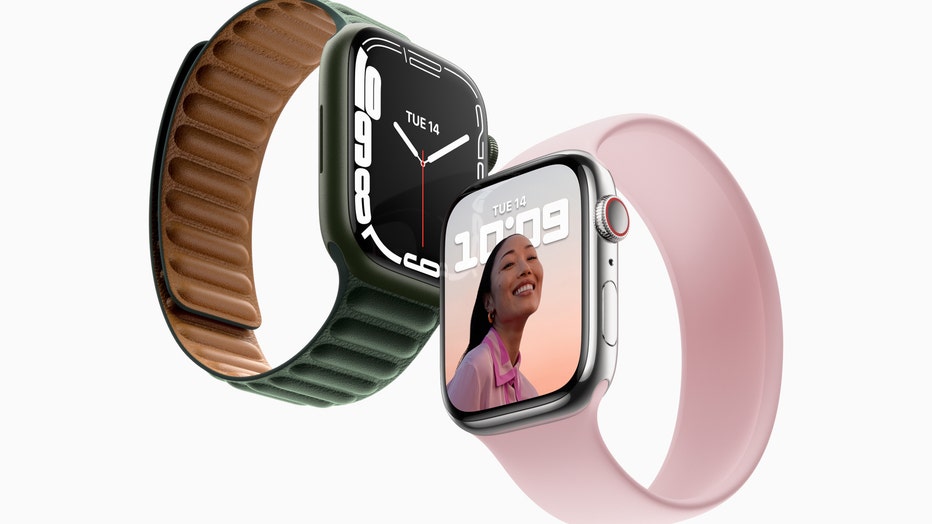 The Apple Watch Series 7 features a larger screen than its predecessor. (Courtesy of Apple Inc.)

— From the Apple menu in the corner of your screen, choose System Preferences.

— "Upgrade Now" installs a major new version with a new name, such as macOS Big Sur.