About 14,000 wood stools sold at Hobby Lobby are being recalled after multiple consumers reported that they broke while in use.

Consumers are urged to "immediately" stop using the recalled white wood stools which can "break during use, posing fall and injury hazards," according to the U.S. Consumer Product Safety Commission.

The recall was prompted after the company received seven reports of the stools breaking underneath consumers. Six of the reports resulted in minor injuries, according to the CPSC. 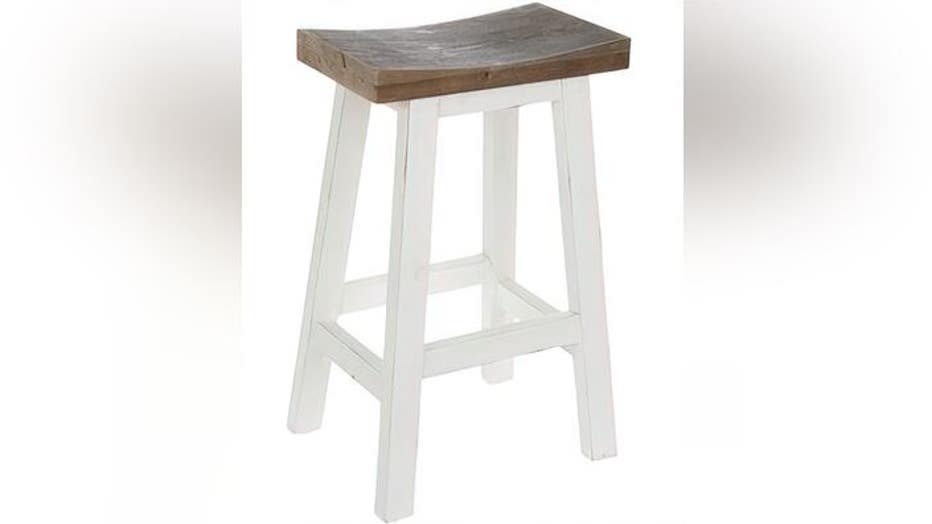 The stools can be identified by their wooden brown curved seat and squared-off legs, which were painted a distressed white.