NEW YORK - Hillary Clinton said Tuesday that she is an elector for New York in the Electoral College — a system that ultimately cost her the presidency in 2016.

Clinton is one of 29 Democratic electors for the state, according to the New York State Board of Elections. If Democratic nominee Joe Biden wins New York’s popular vote, she and the 28 other electors will meet in December to formalize the Nov. 3 results — and vote for him to become the next president.

"I'm an elector in New York," the former secretary of state and first lady told SiriusXM's "Signal Boost." "I'm sure I'll get to vote for Joe (Biden) and (Sen. Kamala Harris) in New York. So, that's pretty exciting." 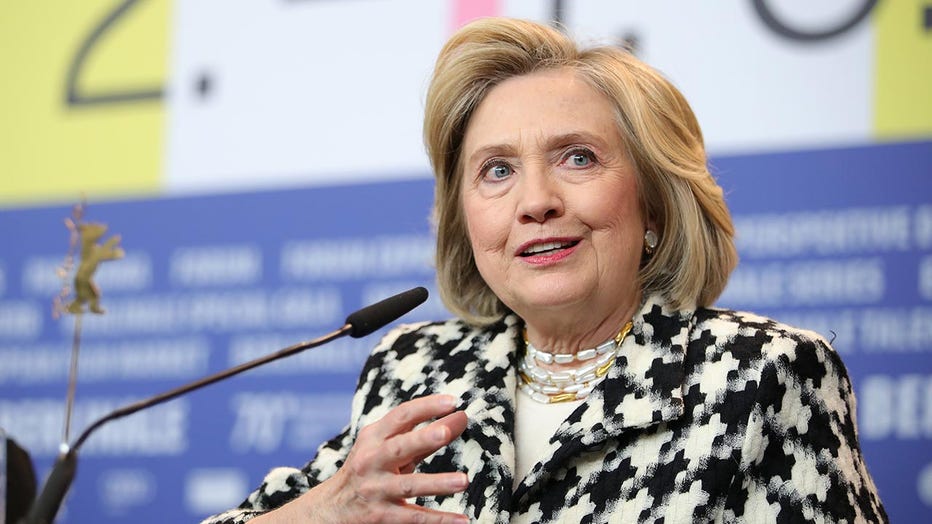 In 2016, Clinton won the country’s popular vote by more than 2 million votes, but lost to President Donald Trump in the Electoral College.

The Electoral College consists of 538 electors who were chosen by all 50 states, plus the District of Columbia, to formally elect the president. States’ electoral votes are equal to the number of representatives and senators they have in Congress. Each state is guaranteed at least one seat in the House and two in the Senate.

In 48 states and D.C., the candidate who wins a state’s popular vote gets all of its electors.

Maine and Nebraska are the only exceptions, which only give two electors to the state’s popular vote winner. The rest are allocated based on the plurality of votes in each congressional district.

The goal of the Electoral College is to guarantee that densely populated states such as New York, Texas and California cannot dominate the election, giving smaller states a larger voice — but it also causes a disparity.

A recent Gallup poll found that 61% of Americans support abolishing the Electoral College and instead using the popular vote to elect the president.

Clinton’s loss in 2016 became the largest popular vote lead in presidential history for a candidate who would lose the Electoral College and ultimately the presidency. She has publicly called to abolish the system.

RELATED: The Electoral College: How does it work? Why do we have it? Could it ever change? Here’s what you need know

In the “Signal Boost” interview, Clinton also said she “refuses” to think about the prospect of Trump being reelected in 2020.

“I cannot imagine that he would be reelected after the damage that he’s caused and I can’t imagine four more years of this abuse and destruction,” Clinton said. “So no, I don’t think about it. I refuse to.”