Commander in chief’s best friend: A look back at presidential pets

Donald Trump is the first president since William McKinley to inhabit the White House without any pets at all.

RABBIT HASH, Ky. - While most Americans are waiting on the edge of their seats to find out who the next president is, a small town in Kentucky can rest easy knowing who their next mayor is: a French Bulldog named Wilbur.

This year, the fundraiser was for the Rabbit Hash Historical Society.

“The town was always filled with dogs so it was the natural solution and it took away all of the human aspects of politics, which was important to the town,” said Wilbur’s spokesperson and handler, Amy Noland. 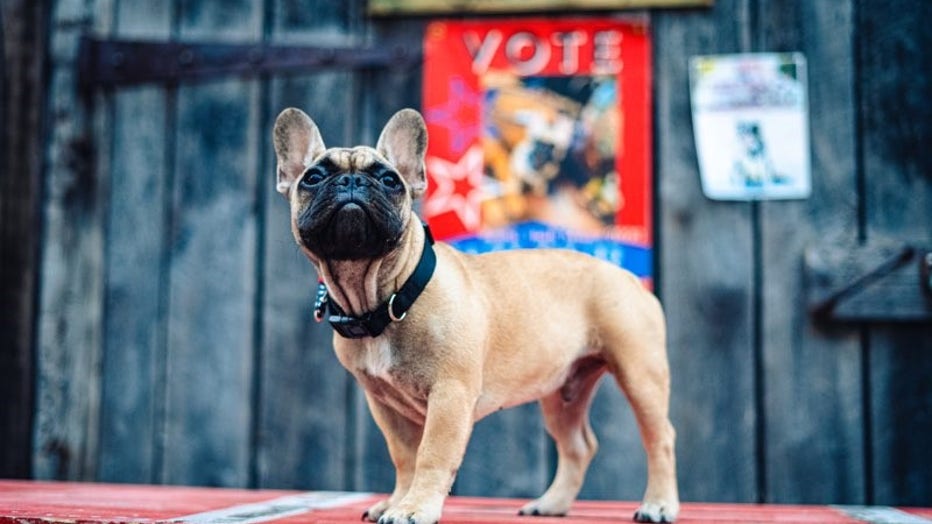 There were 17 other candidates with their sights set on the title, including Jack Rabbit, a therapy dog, and a donkey named Higgins. There was even a rooster campaigning for the office, according to Noland.

This year’s election had the highest turnout ever, and Wilbur won 13,143 votes.

Jack Rabbit the Beagle, and Poppy the golden retriever came in second and third, according to the town’s historical society.

Shortly after the election, Wilbur took to social media to thank his supporters.

“I am humbled and beyond thankful for all of the support from far away and right here at home,” he wrote on Facebook.

When asked how Wilbur took the news of his victory, Noland replied, “He rolled over with excitement!”