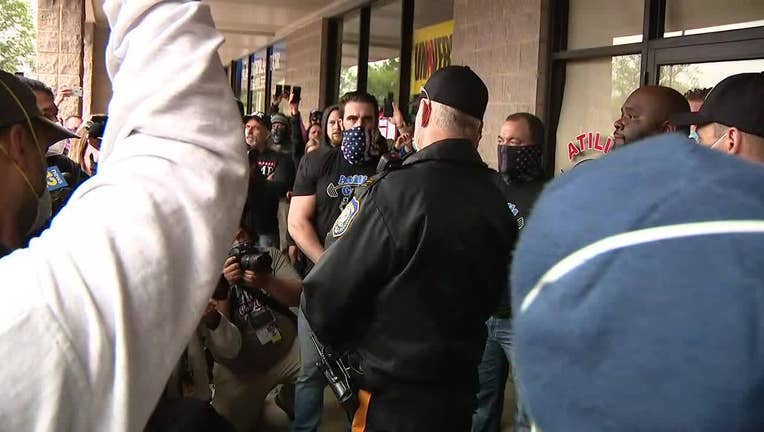 BELLMAWR, N.J. (AP) — The owners of a New Jersey gym that has repeatedly defied Gov. Phil Murphy’s executive order to remain closed during the COVID-19 pandemic were arrested Monday on contempt charges.

Ian Smith, 33, of Delanco Township, and Frank Trumbetti, 51, of Williamstown, were also charged with obstruction and violating the Disaster Control Act. They operate the Atilis Gym in Bellmawr, a suburb of Philadelphia.

The two men were processed at police headquarters and released later Monday morning. They and their attorney could not immediately be reached for comment.

A state judge had ruled Friday that New Jersey authorities could shut down a gym, and authorized the state health department to put locks on the doors or put up barriers to ensure compliance. 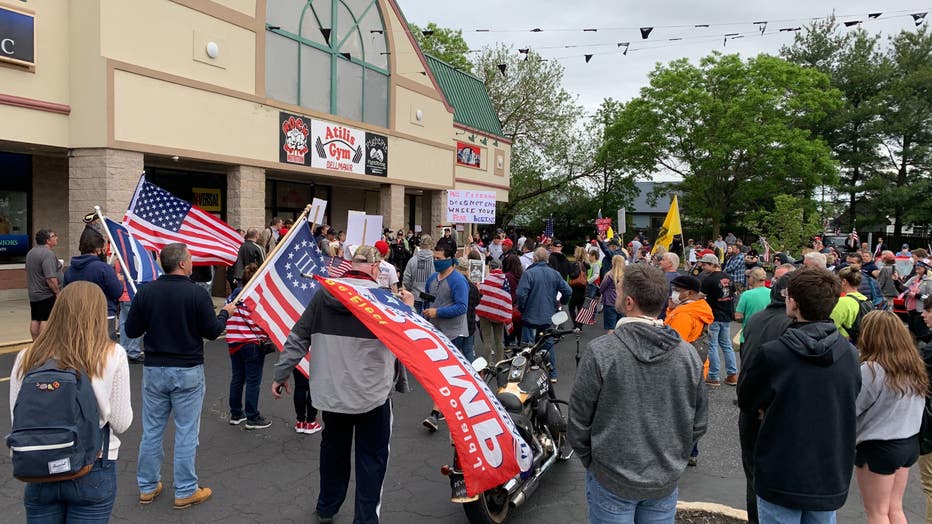 The gym opened its doors in May, starting a legal battle over whether Murphy’s order for non-essential businesses to remain closed was constitutional. It continued to operate despite receiving summonses each day for violating the state order. Crowds of people often showed up to show their support for the gym.

The gym owners have said they have taken steps to ensure social distancing, including taping off workout stations and operating at 20% of the building’s capacity, meaning about 44 patrons at a time. They also were requiring patrons to wear masks unless they were in the middle of lifting weights, and taking patrons’ temperature at the door.

Gym owners in NY fighting to reopen in Phase 4

After it was announced on Tuesday that gyms would not be allowed to reopen in Phase Four of reopening in New York, roughly 30 owners of small fitness studios formed a coalition to potentially pursue legal action across the state.