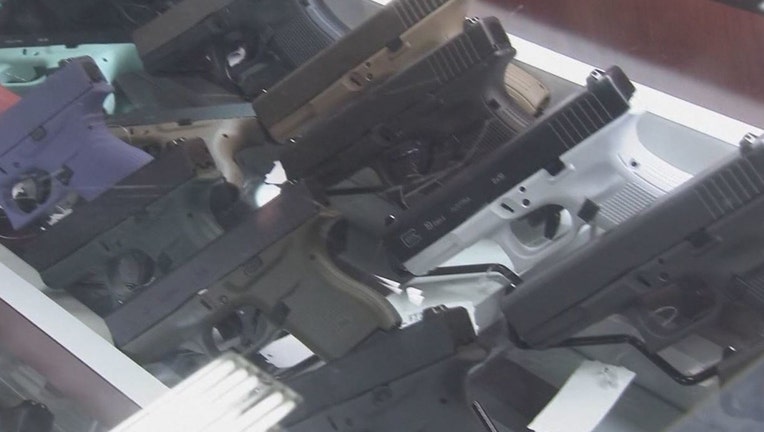 Lamont's order, as part of efforts to prevent the spread of the virus, suspended the state law that prohibits state police and local police officials from refusing to collect fingerprints. That effectively shut down the issuance of permits for firearms, the gun rights group said.

Messages seeking comment were left with the governor's office and state police.

State Attorney General William Tong said that the lawsuit has no merit and that his office will defend the governor's order.

"Our state constitution and state laws grant the governor broad authority to protect Connecticut residents and families in a public health emergency, and his executive orders have been very clearly constitutional and fully legally justified," Tong said in a statement.

Worries about the pandemic have sparked a surge in gun buying across the country. FBI data show there were 3.7 million background checks to purchase firearms conducted in March, which smashed previous records, and a slight leveling to 2.9 million checks last month.

Long lines have been seen outside gun stores across the U.S. Unlike some other governors, Lamont has allowed gun stores to remain open, but they can conduct business by appointment only in order to limit personal contact. Several states are being sued over ordering gun stores to close during the pandemic 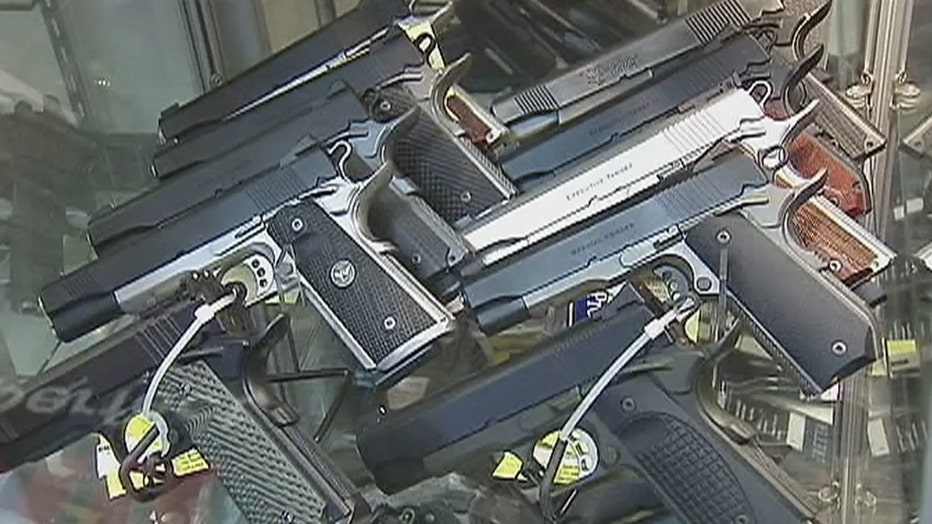