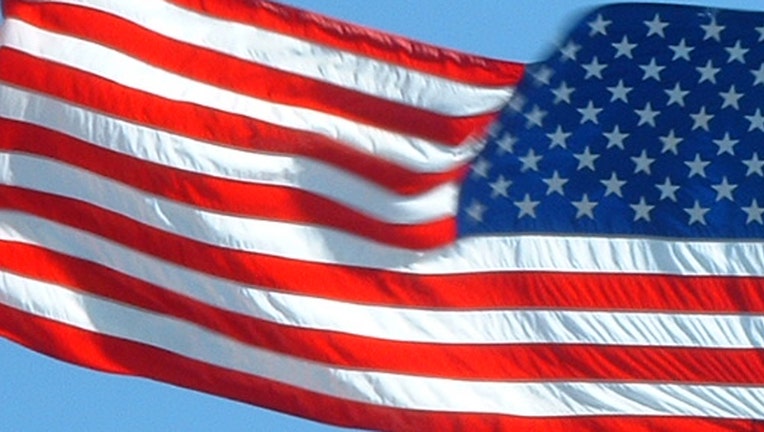 The Democrat announced during his afternoon coronavirus briefing that the removal of flags would be suspended and that he did not like the idea, NJ Advance Media reported.

Turnpike Authority officials said that displaying flags, posters or any display of any kind is a violation of an administrative rule.

Republican State Sen. Declan O'Scanlon said that the proliferation of many types of flags does pose safety and legal concerns.

"I'd have preferred they come to us and say let's solve it legislatively, rather than tear them all down," O'Scanlon said.

Veteran groups echoed that sentiment and suggested that common sense laws for flag display could be a remedy to those concerns.

"They could come out with some guidance on proper display of flags on overpass, it could be a simple fix...like adopt-a-highway," said Kenneth Hagemann, Veterans of Foreign Wars state adjutant, adding that the VFW wasn't against regulations for the sake of safety.