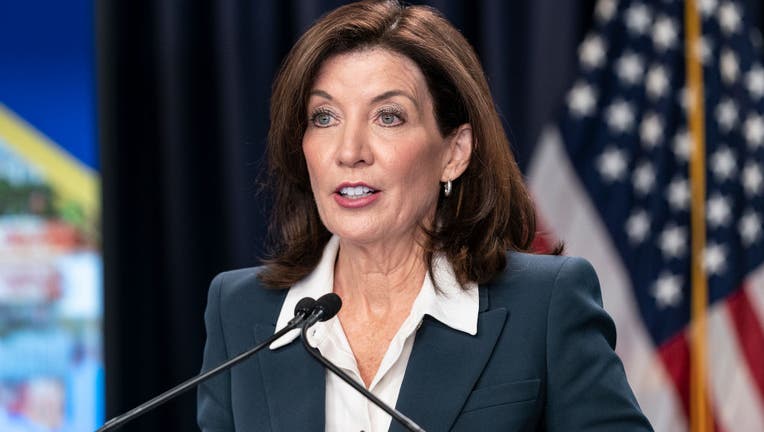 "We can do more as a state," Hochul said. "I want to take that a step further today... We're going to continue to put the pressure on."

New York will also send 100,000 pounds of medical supplies — including masks and gowns — to Ukraine, according to Hochul, who spoke at the humanitarian Afya Foundation in Yonkers.

"We're going to continue ramp up our efforts to do what we can to support these individuals," Hochul said. "Not just with our prayers, not just with our thoughts, but real supplies that we hope will save lives."

Russia’s invasion entered its fourth week on Thursday. Several other U.S. states and leaders have taken steps to financially squeeze Russia since the invasion began.