It was the first census after World War II. The baby boom had begun. The Great Migration of Black residents from the Jim Crow South to places like Detroit and Chicago was in full swing. And some industrial cities reached their peak populations before Americans started moving to the suburbs.

Starting Friday, genealogists and historians can get a microscopic look at those sweeping historical trends when individual records on 151 million people from the 1950 census are released.

Researchers view the records as a gold mine, and amateur genealogists see it as a way to fill gaps in family trees, a field of research that has seen dramatic growth in recent years through the popularity of home DNA testing kits.

"This is genealogy heaven when a census is rolled out," said Matt Menashes, executive director of the National Genealogical Society. "People are waiting anxiously. It’s hard to overstate."

For privacy reasons, records identifying people by name can’t be made public until 72 years after they are gathered during the once-a-decade U.S. head count. The 1940 records were released a decade ago.

For Wendy Kalman, an amateur genealogist in Atlanta, the 1950 records will help her solidify details about her parents and grandparents and their relatives. She has traced her father's side of the family back to 18th century Ukraine, and her research has put her in touch with previously unknown third and fourth cousins in the U.S. whom she talks to regularly.

Ronnie Willis’ relatives from both sides of his grandparents’ families were itinerant farmers who traveled through Texas and Oklahoma as a blended group throughout the 1930s and 1940s. But they broke into nuclear family units after World War II. Willis hopes the 1950 census records help him piece together what happened to those relatives who settled in other states.

"That will help get me 10 years closer to putting the puzzle together, a little bit," said Willis, 53, a software company executive who lives in Greenville, South Carolina. 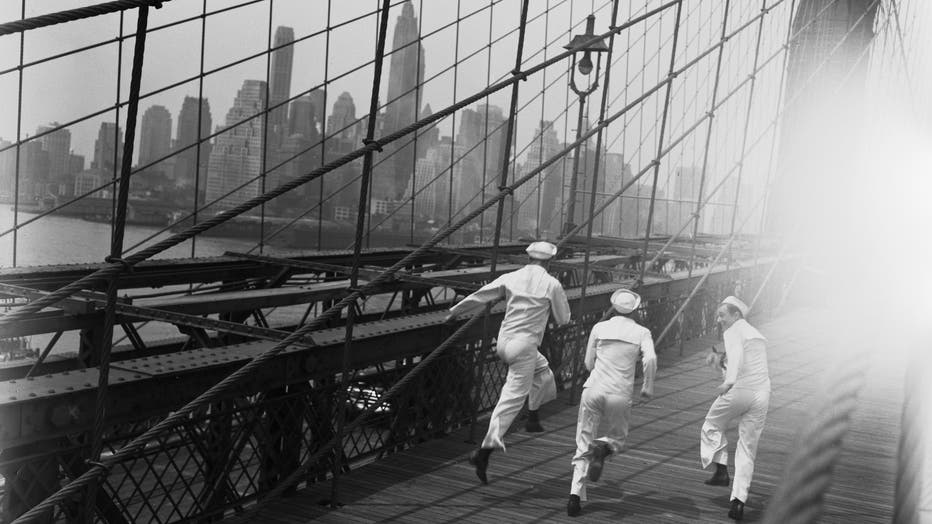 The records released by the National Archives and Records Administration will be indexed into a searchable website. The digitized, handwritten forms have information about household members' names, race, sex, age, address, occupations, hours worked in the previous week, salaries, education levels, marital status and the country in which their parents were born. The website will include a tool allowing users to fix any incorrect names or add missing names.

Claire Kluskens, a digital projects archivist at the National Archives, acknowledged that what will be on the website starting Friday is "a first draft," in which specific people are most likely to be found initially only by searching for whoever was listed as the head of their household.

Two outside genealogical groups, Ancestry and FamilySearch, a division of The Church of Jesus Christ of Latter-day Saints, have teamed up to serve as a quality check on the records by creating their own index separate from the National Archives.

At Ancestry, scores of workers will be ready at 12:01 a.m. EDT Friday to start downloading the more than 6.5 million digital images of the census files. The Utah-based company will scan the millions of surveys, using artificial intelligence to decipher sloppy handwriting and converting the information into readable database form.

"We are so excited to dive into the census," said Crista Cowan, corporate genealogist at Ancestry.

Anywhere from 400,000 to 800,000 volunteers across the U.S., under the coordination of FamilySearch, will then double-check the entries with the actual digital images. If the digital record of the 1950 census form says "Wilhelmina" but has been entered as "William" in the index, that will be corrected, said David Rencher, director of the Family History Library in Salt Lake City and FamilySearch’s chief genealogy officer.

The effort could take six to nine months, he said.

"We believe we will get better accuracy because we are having humans look at it," Rencher said.

The new data will flesh out the contours of a dramatically different world. 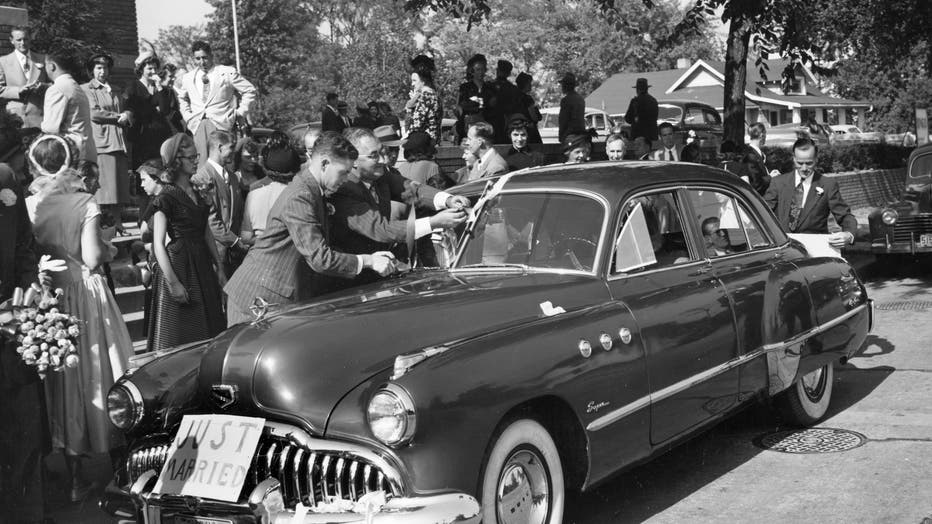 In 1950, the U.S. had less than half of the 332 million residents it has today. Households were larger, with an average of 3.5 people, compared with 2.6 people per household in 2019. Just 9% of households had someone living alone in 1950, compared with 28% in 2019. Adults were also more likely to be married, with more than two-thirds of adult men and women being married in 1950 compared with less than half of men and women in 2019, said Marc Perry, a senior demographer at the Census Bureau.

Elaine Powell is excited because this is the first release in which she will see herself in the census records. The president of the Central Florida Genealogical Society was born in 1946 and grew up in the St. Louis area.

"It’s just exciting. I remember the first time I found my parents in the census, you could hear me whooping and hollering in the library," Powell said. "It verifies what you have been told by your parents and grandparents."

It can also correct the record left by family lore. After all, as Powell noted, "genealogy, without documentation, is mythology."