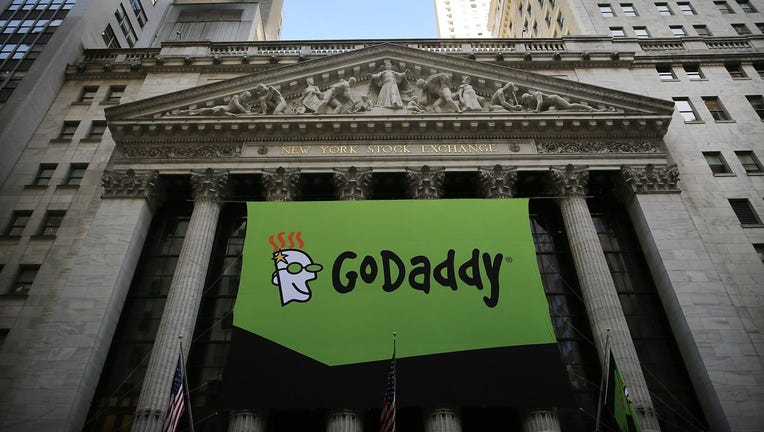 NEW YORK - Internet domain company GoDaddy sent employees an email promising a holiday bonus but it turned out to just be a security test.

Roughly 500 workers reportedly clicked on the email from the company that offered a $650 holiday bonus and asked them to fill out a form with their personal information.

Two days later, employees got an email from GoDaddy’s security chief that read: "You are receiving this email because you failed our recent phishing test," Copper Courier reported.

The employees were told that had to take the company's security awareness social engineering training.

The company said it apologized to people who felt the email was "insensitive."

"We understand some employees were upset by the phishing attempt and felt it was insensitive, for which we have apologized," a spokesman said in a statement to the NY Post.

At least one other large company promised bonuses as part of a phishing test.  In September Tribune Publishing sent workers a fake email promising bonuses of up to $10,000 for "commitment to excellence" in a widely panned test.