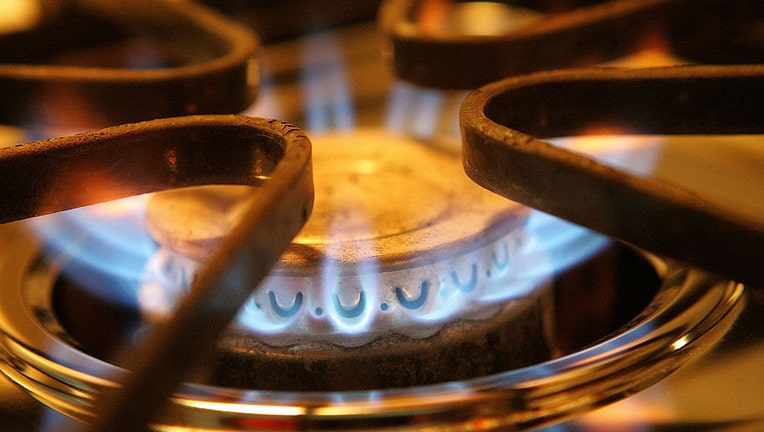 Roughly 40 million homes in the U.S. have gas stoves.  There are concerns that they release carbon monoxide, nitrogen dioxide, and other matter that the World Health Organization and EPA deemed unsafe because they can potentially cause cardiovascular problems, cancer, and other health conditions.

Bloomberg reported that the agency plans to act on the appliances because the pollutants can cause respiratory and health issues.

Additionally, the letter urged the CPSC to consider taking the following actions:

Policymakers at the state and local levels are also pushing to get rid of gas appliances and exchange them for electric appliances to reduce the use of fossil fuels.

In New York City, the council has already banned natural gas hookups for new buildings starting between 2023 and 2027, depending on the size of the building.