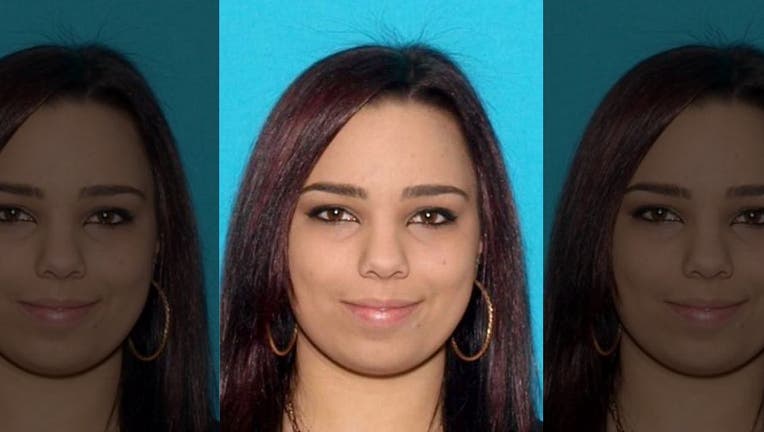 FREEHOLD, N.J. - Funeral services have been scheduled for a woman whose remains were found months after she disappeared from her home.

A viewing for Stephanie Parze, 25, will be held Thursday, followed by a funeral on Friday morning.

The Freehold woman's remains were found Sunday afternoon in Old Bridge by two teenagers who were walking south along Route 9. Her family and friends had conducted extensive searches throughout the region since she went missing.

Monmouth County Prosecutor Christopher Gramiccioni said Monday that investigators believe Parze was killed late on Oct. 30 or early on Oct. 31. Her ex-boyfriend John Ozbilgen, 29, of Freehold, had been identified as a person of interest in Parze’s disappearance.

Ozbilgen was arrested on a child pornography charge after images were found on his phone as authorities investigated Parze’s disappearance.

Ozbilgen was found dead in his home a few days later, and his death was ruled a suicide. He was never charged in connection with Parze's disappearance, but Gramiccioni said Monday that a note confirmed the findings of investigators who had “accumulated a great deal of evidence that indicated he was responsible for her killing” and were working toward charging him.

Parze was last seen leaving her parents' home in Freehold after a night out with relatives in New Brunswick. Parze drove back to her late grandmother’s nearby home in Freehold, but then failed to show up for a nanny job the next day. Relatives who went there found her car and phone, but there was no sign of forced entry.