NEW JERSEY - The search for a missing woman from New Jersey who disappeared after a girls' night out visiting a psychic moved to a park in Freehold Wednesday.

Stephanie Parze, 25, was last seen by her parents on Oct. 30 after leaving their home in Freehold at about 10:30 p.m. She had returned there with family members after attending a psychic's show in New Brunswick

On the way to her own home, Parze snap chatted her mother, according to the NY Post. That was the last time anyone had any contact with her. 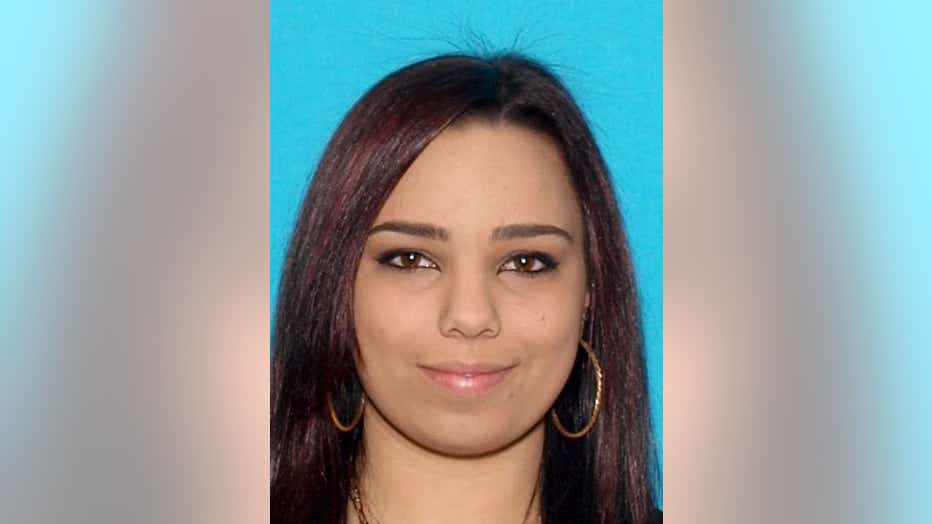 Stephanie Parze, 25, was reported missing by her parents on Oct. 30 after leaving her home in Freehold at about 10 p.m. (Monmouth County Prosecutor's Office)

Parze failed to show up for work the next morning. Police found her car in the driveway and her keys inside the house.

Cops deemed the circumstances surrounding her disappearance as suspicious.

Her ex-boyfriend, John D. Ozbilgen, was considered a person of interest in the case.

Ozbilgen reportedly sent her 10 unaswered texts filled with obscenities the night before she disappeared, reported the Asbury Park Press.

He was held by police on an unrelated charge but was freed on Tuesday.

The search for Parze moved to the Michael Tighe Park on Wednesday a week after a search in a wooded area of Staten Island.

Police took to Facebook to reassure residents that there was no threat to the general public.

"Residents are always reminded to stay vigilant, lock their doors, and report suspicious activity by telephone to 732-462-7500."

Stephanie is described by police as white, with brown hair. She 4 feet, 11 inches tall and was last seen in blue jeans, a burgundy V-neck shirt and sweater.

Anyone with any information or who has had contact with Parze is urged to contact Detective Shawn Murphy of the Monmouth County Prosecutor’s Office at 732-431-7160 ext. 7032, or Detective Daniel Valentine of the Freehold Township Police at 732-462-7908.