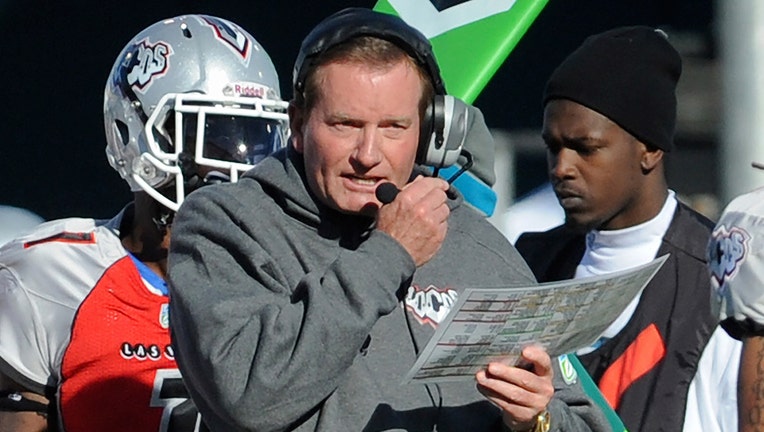 Fassel’s son, John, confirmed the death to the Los Angeles Times on Monday.

RELATED: Jets, Giants to have full capacity at NFL games

According to the Los Angeles Times, Fassel was taken to a hospital in Las Vegas where he lives with chest pains and died of a heart attack while under sedation.

The family gathered in Las Vegas following his death.

Fassel played college football before a brief career in the NFL and Canadian football. IN 1972, he was the Chicago Bears’ seventh-round selection. He was also part of the coaching staffs at Denver, Oakland, Arizona and Baltimore, as well as head coach at the University of Utah.