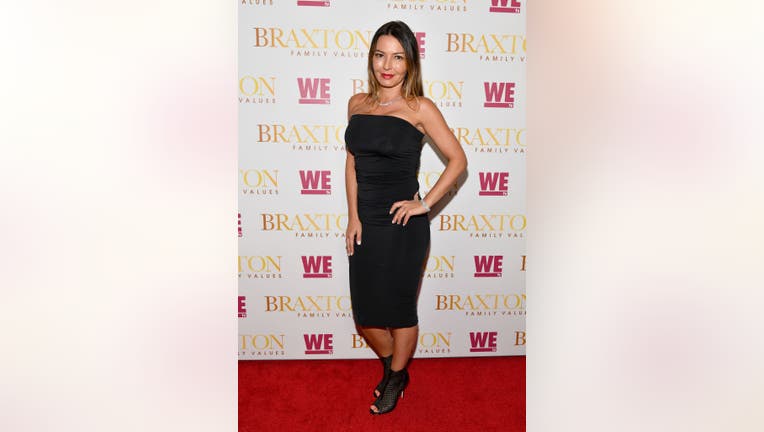 NEW YORK - Drita D’Avanzo of the reality TV series “Mob Wives” and her spouse have been arrested on weapons and drug charges.

D’Avanzo and her husband, reputed Colombo crime family associate Lee D’Avanza, were in court on Friday after executing a search warrant on Thursday evening at the couple's New York City home.

A criminal complaint says officers found two loaded firearms - one in a bedroom, the other in the kitchen - opioids and drug-dealing paraphernalia inside the residence on Staten Island. It says they also recovered a “large quantity” of marijuana in the basement.

D’Avanzo was among the relatives of mobsters featured on the VH1 series that ended in 2016 after a six-year run.

Prosecutors say D’Avanzo was released on $15,000 bail. A phone message was left with her lawyer.