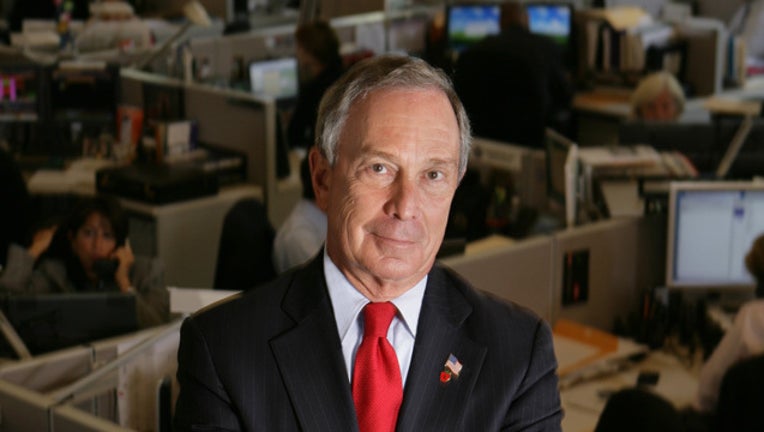 Guterres said last July that Bloomberg is "convinced" the U.S. will reach the Paris goals despite U.S. President Donald Trump's decision to abandon the pact. Bloomberg has urged world leaders not to follow Trump's lead on climate change and has pledged to help save the agreement.