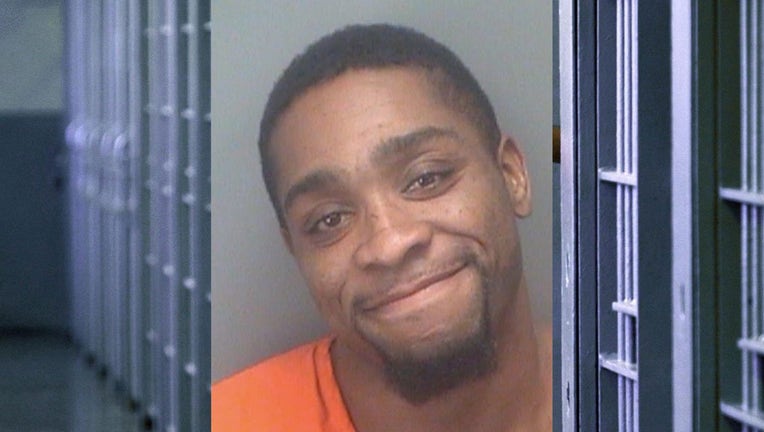 Florida authorities said they found cocaine and methamphetamine wrapped around a man's penis during a traffic stop, but the man denied the drugs were his.

Patrick Florence, 34, was a passenger in a car that was pulled over around 4 a.m. Saturday in Clearwater, according to a police report posted on the Smoking Gun.

The man said the drugs were not his but didn't say who the drugs belonged to, according to the arrest report.

Florence has been arrested more than a dozen times by Pinellas County sheriffs, according to jail records. The majority of his arrests involve cocaine or crack-cocaine charges.

MAN CUTS OFF HIS PENIS ON VALENTINE'S DAY

He was being held on four felony drugs and weapons charges in his latest arrest.