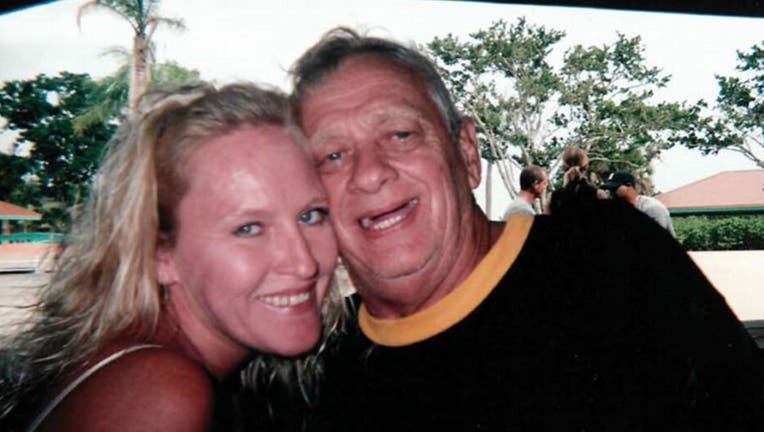 Weimar is pictured here with her husband, Karl. He has 'suffered mental anguish, loss of support, lost benefits and other financial spousal remuneration, and loss of capacity for enjoyment of life' the lawsuit says, as a result of the alleged attack.

A Florida inmate who was beaten by four prison guards and left paralyzed from the neck down was awarded $4.65 million in one of the largest civil rights settlement against the state in its history.

A U.S. district judge signed an order to close Cheryl Weimar’s case on Tuesday, and expedite her release, which was originally scheduled for October.

The conclusion of the civil suit comes almost a year after Weimar's husband brought the complaint against the Florida Department of Corrections and four male prison guards whom he said beat the 51-year-old Weimar on Aug. 21, 2019, at the Lowell Correctional Institution when she told them she was unable to clean a toilet because of a pre-existing hip condition.

Following the attack, which broke Weimar's neck and spinal cord, she was kept in prison in need of mechanical breathing assistance and special feeding tubes as a result of her injuries, according to the lawsuit.

While the case was pending, Weimar was also denied a COVID-19 test after being exposed to the virus, her lawyers wrote in court papers.

"Cheryl almost died twice in the last year, once as a result of this horrific attack and most recently from COVID-19," her attorney, Ryan Andrews, told Fox News. "She is strong and she looks forward to seeking elite medical care and spending the rest of her life in north Florida as she continues to seek medical treatment."

The settlement names only two of her alleged attackers, both of whom had prior complaints but continued to work at the correctional facility even after Weimar's attack.

She had been incarcerated since 2016 after charges of battery and resisting an officer, according to the state prison system. 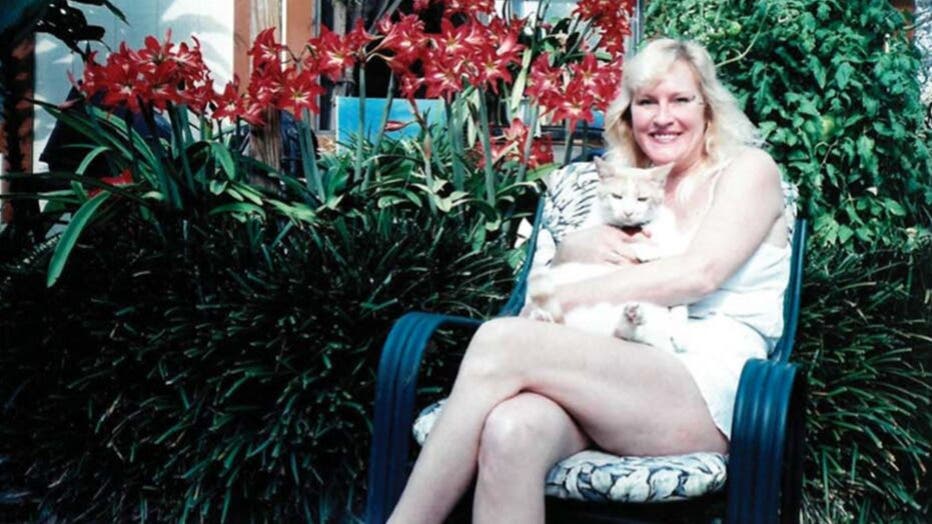 A photo of Cheryl Weimar before her incarceration. Her attorney is now pushing to be allowed to take photos and videos of her injuries. (Courtesy Ryan Andrews)

One of the guards, Keith Turner, was promoted to lieutenant a few years ago despite allegations dating back to 2009 when an inmate claimed that Turner and other officers harassed her because of her religious beliefs.

In several separate instances over nearly a decade, inmates accused Turner of exchanging sex for contraband items, groping and making inappropriate comments and physically assaulting and attacking inmates, but he was not dismissed.

Turner was arrested in November on charges of sexual battery and child molestation unrelated to Weimar’s case, the Miami Herald reported.

The second named guard, Ryan Dionne, was arrested in an unrelated domestic violence case that was later dropped.