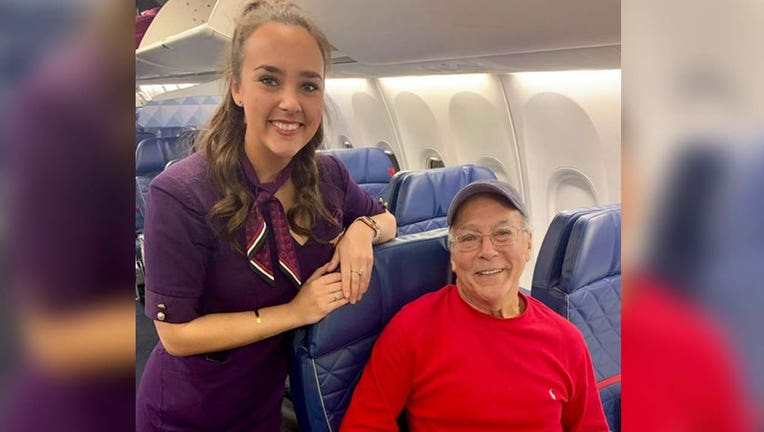 Every year, one father goes above and beyond (literally) to make sure he spends it with his daughter during the Christmas holiday.

Hal Vaughan's daughter, Pierce Vaughan, works as a flight attendant for Delta Air Lines and every year has been scheduled to work over the holidays on Christmas Eve and Christmas Day.

So what did her father do? He simply chose to spend the entire holiday up in the clouds, with her, joining her on the multiple trips she had to work.

But this year, the pair will get to enjoy the holiday from ground level.

"I am still a flight attendant but I’m actually (for the first time!) off for Christmas," Pierce shared with FOX Television Stations. "I’m so very grateful to have the chance to spend quality time with both of my parents in south Mississippi this month!" 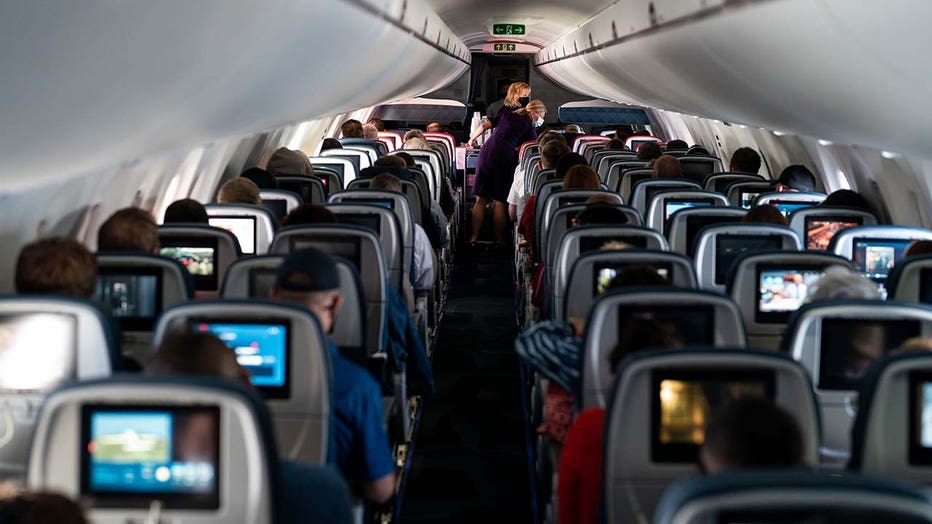 She continued, "The last few years have been incredibly busy and seem to fly by faster than I can hold on, so I’m really looking forward to a Christmas at ‘home, home’ when so many other places have grown to feel like home."

As for Christmas plans, the family doesn’t have anything scheduled just yet — except that they will finally all be together.

"I’m happy on the air or on the ground if I’m with my daughter," Hal told FOX.

"I’m happy in the air or on the ground if I’m with my daughter."

The story was first shared in 2018 when a fellow passenger, Mike Levy, took some photos of the special moment and shared it in a post on Facebook, writing, "What a fantastic father!"

"I’m happy in the air or on the ground if I’m with my daughter."

"I had the pleasure of sitting next to Hal on my flight back home," Levy explained. "His daughter Pierce was our flight attendant who had to work over Christmas. Hal decided he would spend the holiday with her. So, he is flying on each of her flights today and tomorrow around the country to spend time with his daughter for Christmas."

Vaughen said in a post of her own that her dad made it on every flight and even got a first-class seat from Fort Meyers to Detroit.

EARLIER: Flight attendant working on Christmas joined by father on every flight

"A special thanks to all of the patient, wonderful gate agents around the country and my perfect crew," she wrote.

FOX 46 Charlotte contributed to this story.