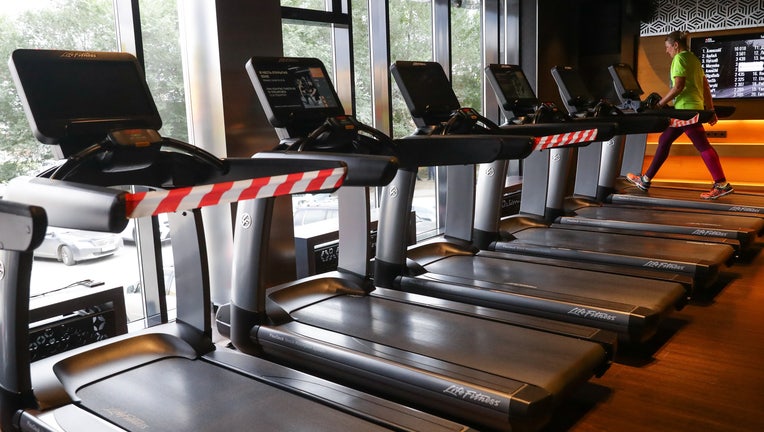 NEW YORK - Fit adults are more likely to consume alcohol than people who don't exercise according to a research study that links exercise and alcohol habits.

The study was published in the journal, Medicine and Science in Sports and Exercise.

The study's authors warn that while higher fitness is overwhelmingly linked to better health and longevity, excessive alcohol use could lead to the development of chronic diseases and other serious problems.

A team of researchers examined data from approximately 38,000 healthy patients ranging in age from 20 to 86. Alcohol intake was assessed by a questionnaire, and their cardiorespiratory fitness was estimated with a treadmill test and based on the results, they were then classified as low, moderate, or high fit according to their age and sex. For alcohol consumption, those consuming three or fewer drinks per week were considered light drinkers; up to seven for women and 14 for men was moderate; and above that was heavy for patients aged 18-64 years.

The study demonstrated that women with moderate and high fitness levels were more likely to consume moderate/heavy amounts of alcohol.

"This apparent contradiction between engaging in a healthy behavior such as physical activity, on the one hand, and partaking in an unhealthy behavior (drinking in excess), on the other, could potentially be explained by a psychological phenomenon called the licensing effect," the authors stated in a news release.